Lane Bess credits a successful career in Silicon Valley’s cybersecurity businesses to his appetite for risk. It’s also the force that propels him into space.

Bess is one of six people who will be flying to the fringes of outer space thanks to Jeff Bezos’ Blue Origin space exploration company. The company’s third manned space flight is set to take off from its launch facility in the West Texas desert on Saturday.

Bess joins a small but growing number of ultra-wealthy explorers who have paid their way into space thanks to rival companies founded by billionaires like Jeff Bezos, Richard Branson, and Elon Musk. Bess and his fellow paying passengers on the New Shepard mission, space tech executive Dylan Taylor and Evan Dick, a former managing director at Highbridge Capital Management, won’t be the only ones in space this week: Yusaku Maezawa, a Japanese retail mogul, blasted into space early Wednesday for a 12-day trip to the International Space Station.

Maezawa, the 46-year-old founder of online clothes company Zozo Inc., is the first space tourist to visit the International Space Station in more than a decade. He’s been tweeting for months leading up to the trip, posting photographs of his training and even offering to pay for others to join him when, thanks to Musk’s SpaceX, he becomes the first paying passenger to fly around the moon in 2023.

Space tourism has been established for two decades, but due to a mix of soaring wealth, more rocket operators, and tech advances, this year has seen a burst of activity. According to Eric Anderson, chief executive officer of Space Adventures, the firm that coordinated Maezawa’s trip to the ISS, while wannabe astronauts have more alternatives than ever for facilitating their space journey, this hasn’t translated into lower prices.

The costs are labor, materials, infrastructure, and it’s all gone up over time, Anderson said. Imagine the cost of flying to Tokyo if you throw away the airplane after one flight.

Bess, a former executive at Palo Alto Networks and Zscaler Inc. who now runs his own fund, wouldn’t reveal how much he paid. In July, a ticket to Blue Origin’s first crewed flight was auctioned off for $28 million. Bess took part in the auction and, although not winning, maintained contact with Blue Origin’s sales staff. On Saturday’s voyage, non-paying passengers included Michael Strahan, co-host of Good Morning America, and Laura Shepard Churchley, daughter of Alan Shepard, the first American in space.

Bess said he didn’t have to do much physical preparation for the flight since “they’ve really tried to make this as consumer-friendly as possible,” but he did start exercising and lost 17 pounds from his 6-foot-2-inch frame.
Bess and his son Cameron, a 23-year-old content creator and software developer who will also be on board, will use the flight as a bonding experience.

When Cameron was younger, the two used to shoot rockets together, but as Bess’s profession became more demanding, their shared time lessened. He described the flight as an opportunity to reconnect.

Bess said one of the things he’s most looking forward to is meeting Bezos, who will be at the launch site, aside from sating his curiosity about space and the amazing 63-mile-high view of Earth. He plans to ask him about Blue Origin’s long-term plans and thank him for assisting him in realizing his ambition, he said.

Unlike SpaceX, Jeff Bezos has funded this primarily at his own cost, he said. When you look at the facilities they’ve built and the engineering brilliance, it’s the kind of commitment very few people on Earth can make.

Charity is the main ingredient of Houston's Angel Share Bar

Musk says Tesla will accept Dogecoin as payment for some products 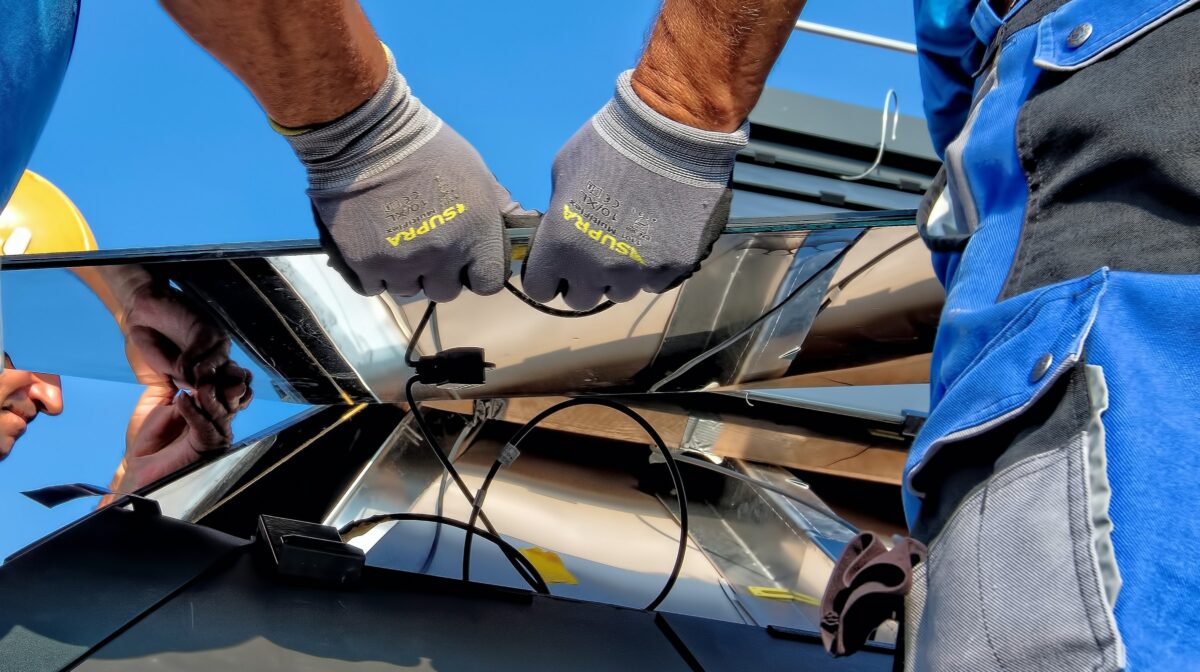 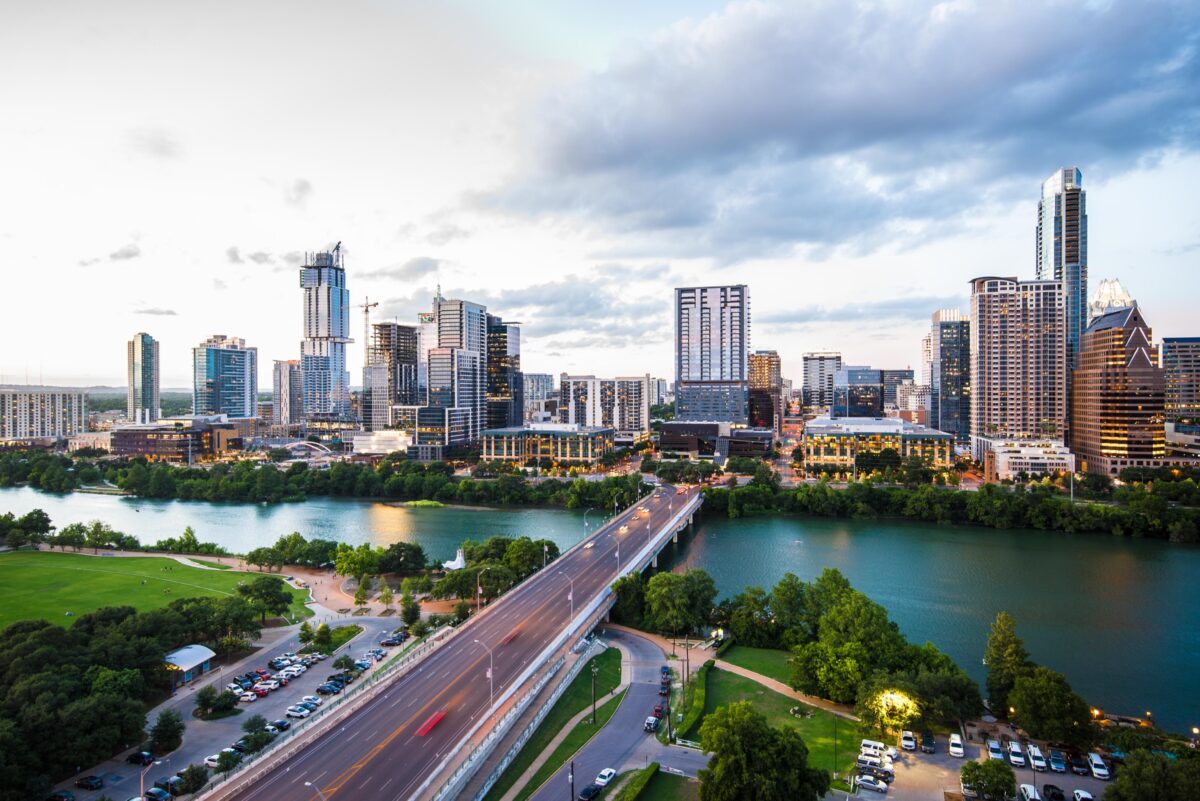 Texas Put Up Millions to Lure a Samsung Plant and Won. Will... 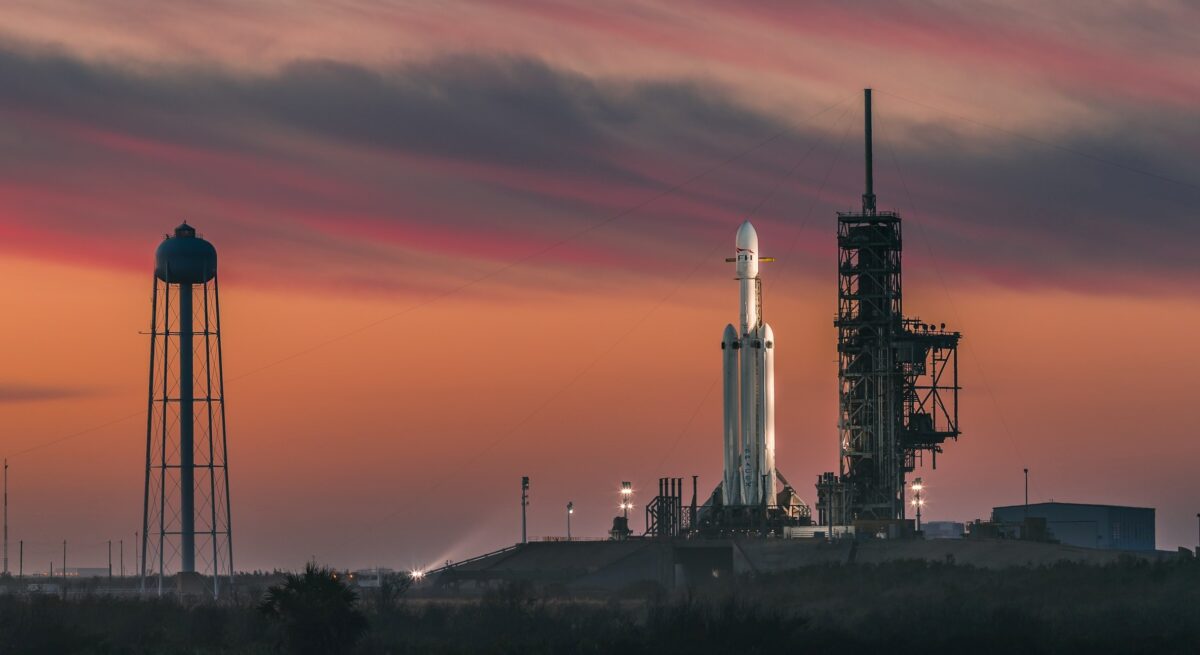