Deutsche Bank’s (DBKGn.DE) regulators in the United States have criticised the German lender in an internal audit for weaknesses in fighting money laundering and in risk management, according to a German newspaper on Wednesday.

The Sueddeutsche Zeitung said the bank has 90 days to respond to the audit, which was sent to Deutsche management at the end of March.

Deutsche Bank declined to comment and the Federal Reserve Bank of New York didn’t immediately respond to a request for comment.

Deutsche Bank, which has posted five consecutive years of losses and is undergoing major restructuring, has faced harsh criticism from regulators in the United State in past years.

The audit results cited by the Sueddeutsche are a setback for Deutsche, which last year passed both parts of the Fed’s stress tests for the first time.

The bank’s chief executive, Christian Sewing, said in a speech published on Tuesday that the bank had made progress in improving its controls but had room for improvement.

How a corporate PR machine is trying to kill a Wall Street t... 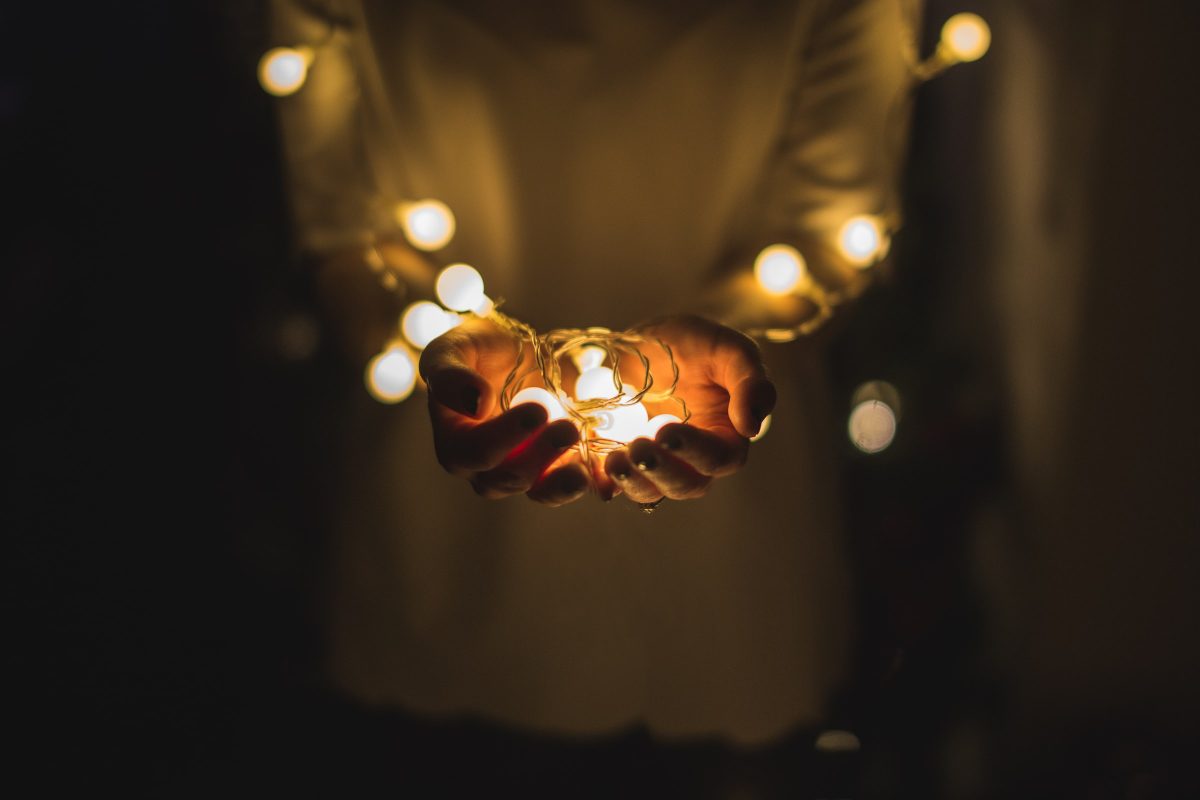 US moves to cut off Huawei from overseas chip manufacturers