According to a person familiar with the deal, Walt Disney Co. renewed its contract to broadcast Formula One races in the US, paying at least a 1,500% premium to keep the sport as its popularity grows.

The person who spoke on condition of anonymity because the negotiations are secret said the corporation will pay between $75 million and $90 million per year for the rights as part of a three-year arrangement. According to the source, Disney had been paying around $5 million year under its prior agreement.

The majority of the car races will be broadcasted by Disney on ABC or ESPN, although it also has the option to stream them on ESPN+.

F1, which has long been popular in Europe, has recently gained popularity among US viewers. Thousands of spectators attended races in Miami and Austin, Texas, and the number of viewers of races on ESPN increased by 56% compared to the previous year.

In addition to holding discussions about purchasing the rights to telecast races, a Netflix Inc. series that takes fans behind the scenes of the sport the has helped the streamer gain subscribers. According to Sports Business Journal, which broke the news of the agreement first, Amazon.com Inc. and Comcast Corp. have also expressed interest in Formula One. 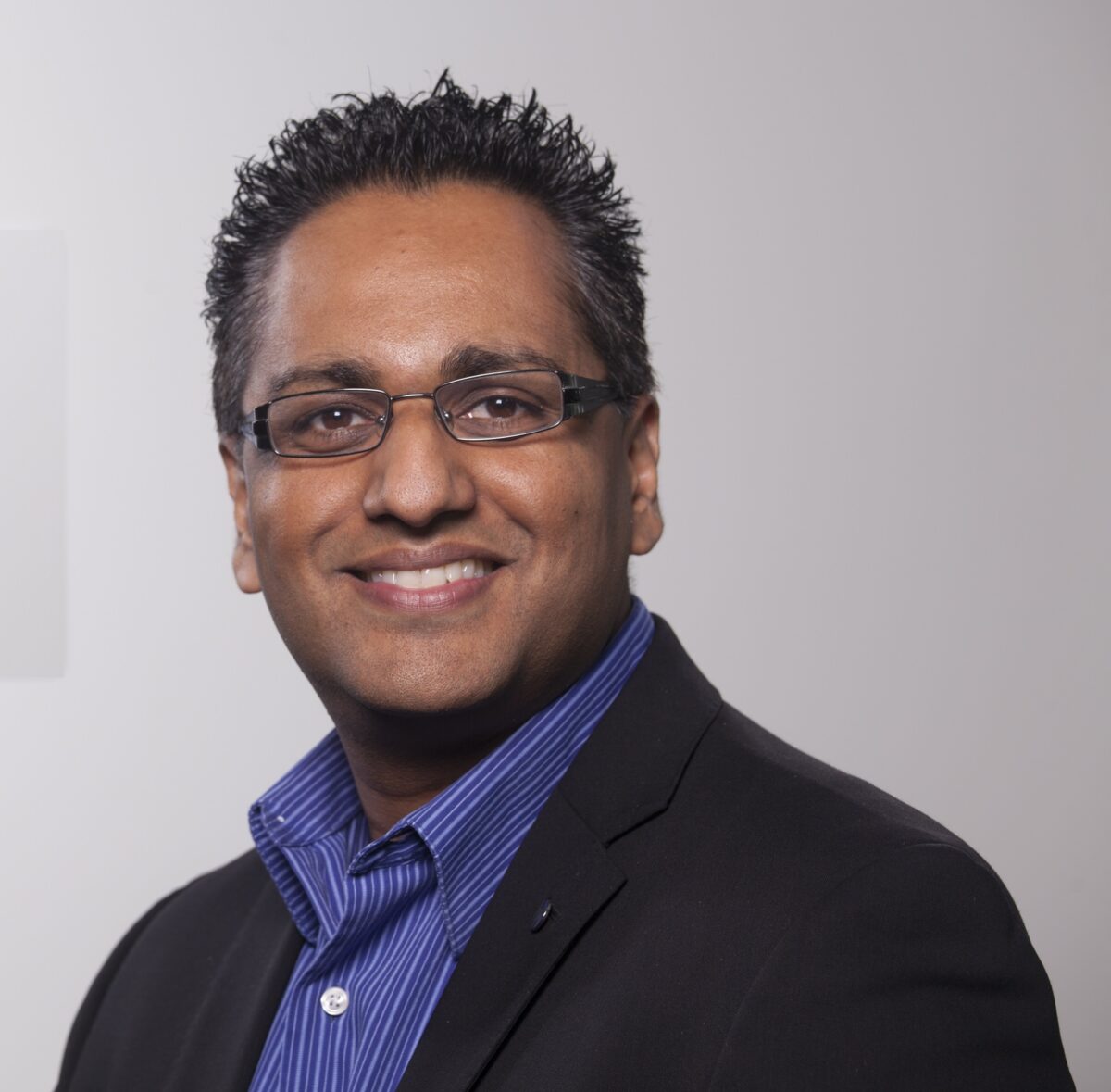 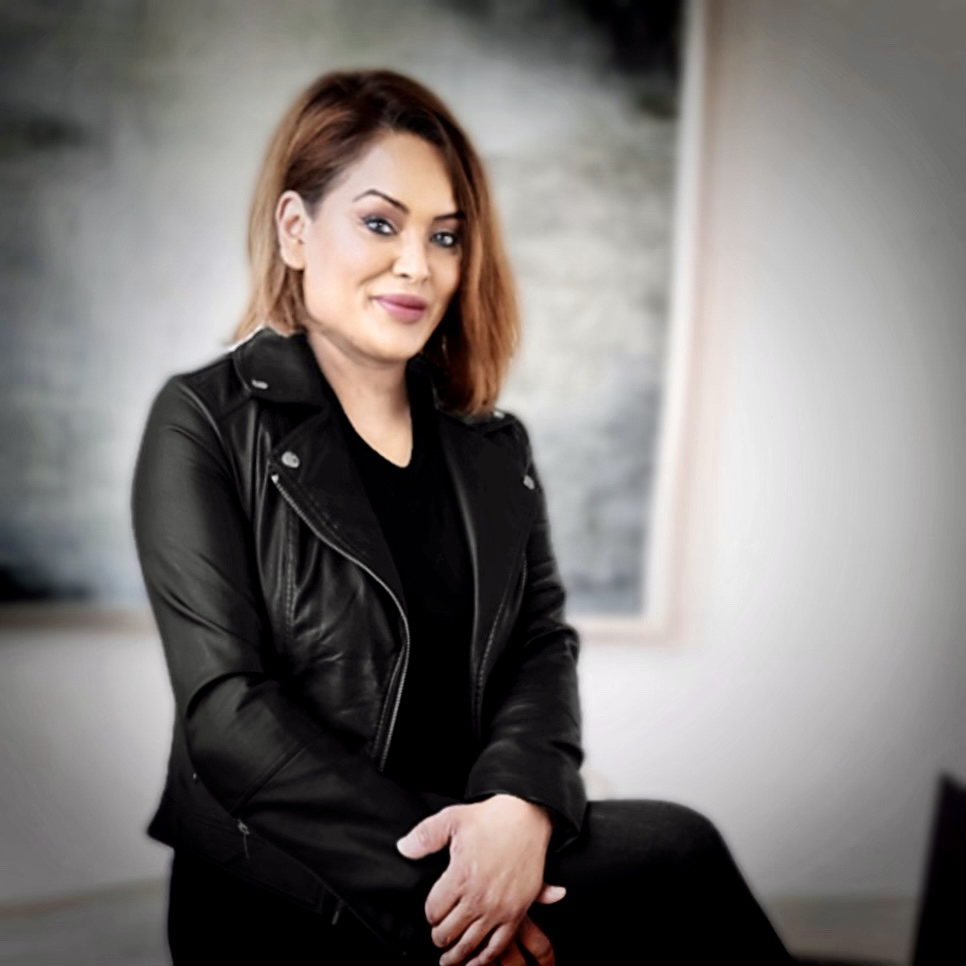 Fireside chat with May Mahboob 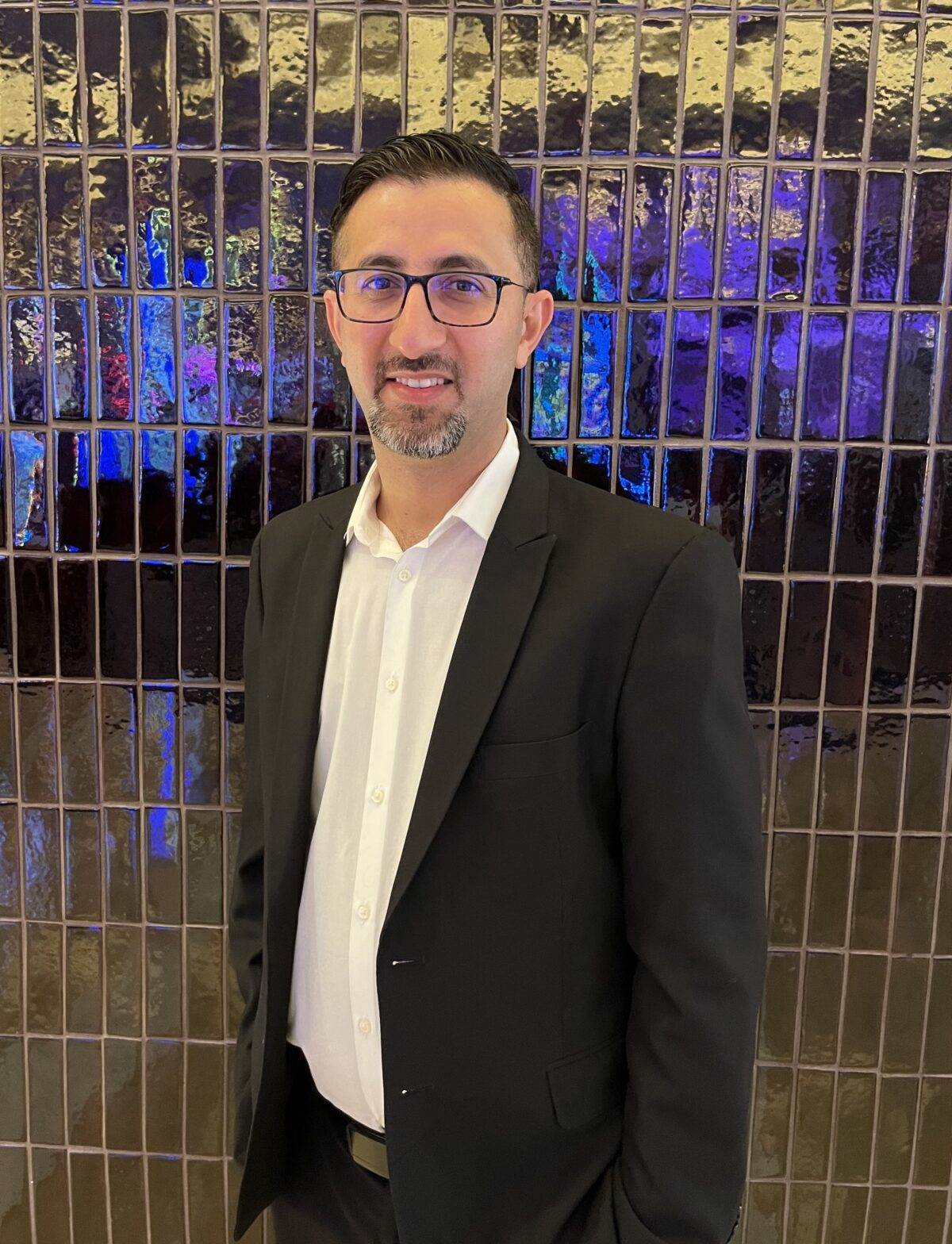 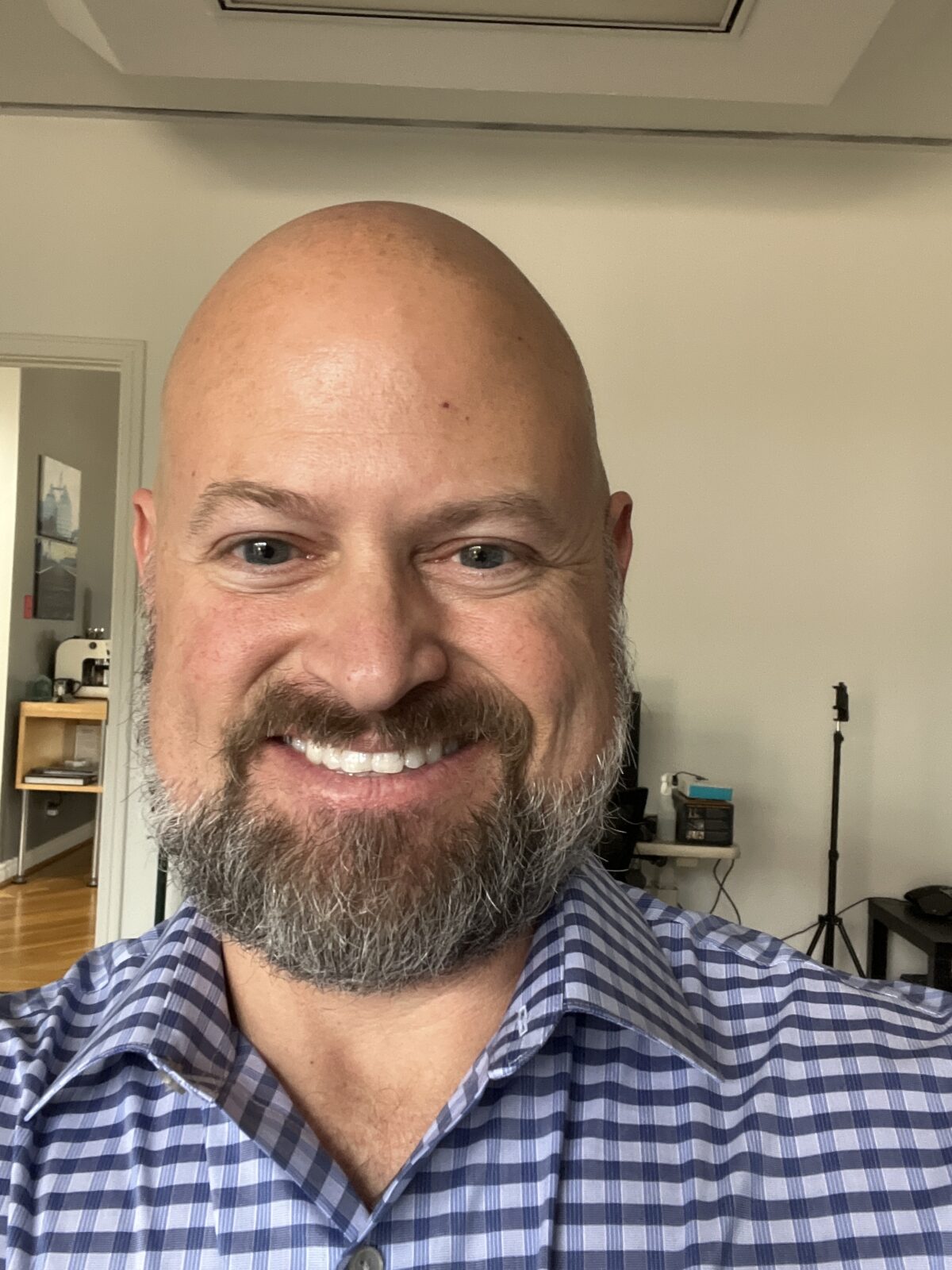