Those who have graduate and professional credentials are less likely to be in the labor force than ones with a B.A.

The more education you have, the more likely you are to have a job. This relationship holds true across the U.S. labor market, with one notable exception. In February, 74.6% of men 25 and older with only a bachelor’s degree were employed, according to the Bureau of Labor Statistics, while just 72.7% of men with advanced degrees were.

This seeming inversion has been present for all but five months over the past five years, which is how far back the data are available. It’s been driven entirely by labor force participation. That is, men with advanced degrees have a lower unemployment rate than those with bachelor’s degrees, but they’re less likely to be in the labor force (either working for pay or actively looking for a job). In February 77.9% of men who hold only bachelor’s degrees were in the labor force, vs. 75% of men with advanced degrees.

The phenomenon has yet to receive any attention from researchers, as far as I’ve been able to discover. Men with graduate and professional degrees make up only 6% of the country’s 25-and-older population, and those who do have jobs are the highest-paid people in the labor force. This is not a disadvantaged group in need of attention. Some highly credentialed male labor force dropouts may have just gotten rich and retired early.

On the other hand, women did pass men in undergraduate college enrollment in 1978 and in graduate school enrollment in 1988. By the fall of 2018 they made up 56% of U.S. undergraduates and 60% of graduate students. Men still tend to dominate the highest-prestige graduate programs, but overall the relationship between men and advanced education seems to be fraying.

Men received 47.1% of the doctorates awarded in the U.S. in 2018-19, according to the Council of Graduate Schools, earning 74.9% of the engineering degrees but only 26.4% of those in public administration and services.

Men whose highest degree was a professional degree had median earnings of $136k in 2019, according to the U.S. Census Bureau. Those who topped out at a B.A. earned $71,000.

Exception to the Rule

Among Asian-American men with bachelor’s degrees only, the February employment rate was 75.8%, vs. 82.8% among those with advanced degrees. 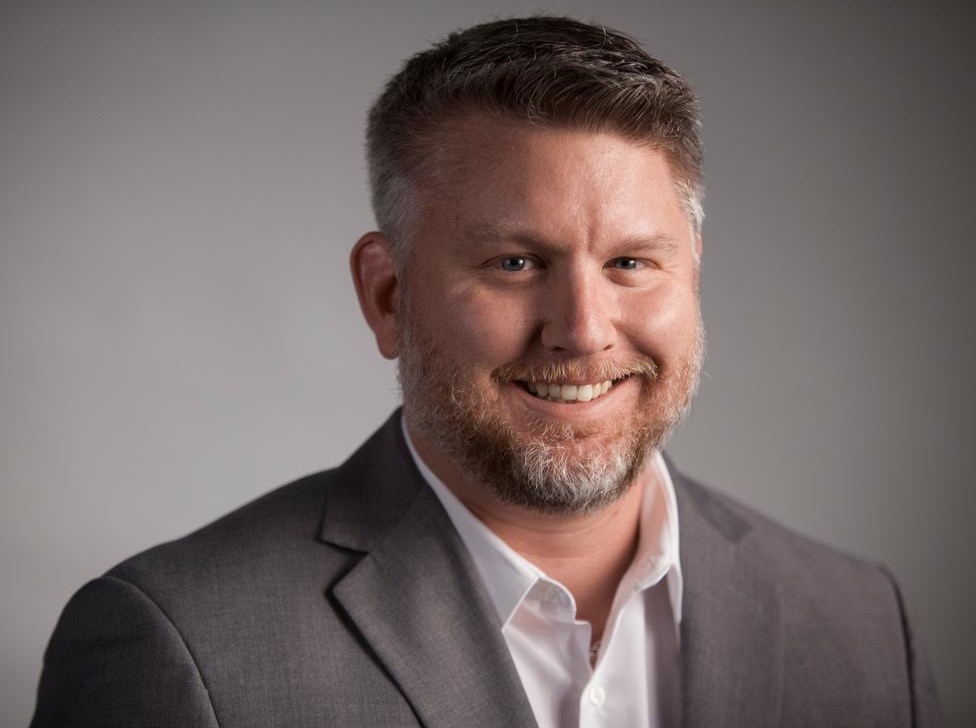 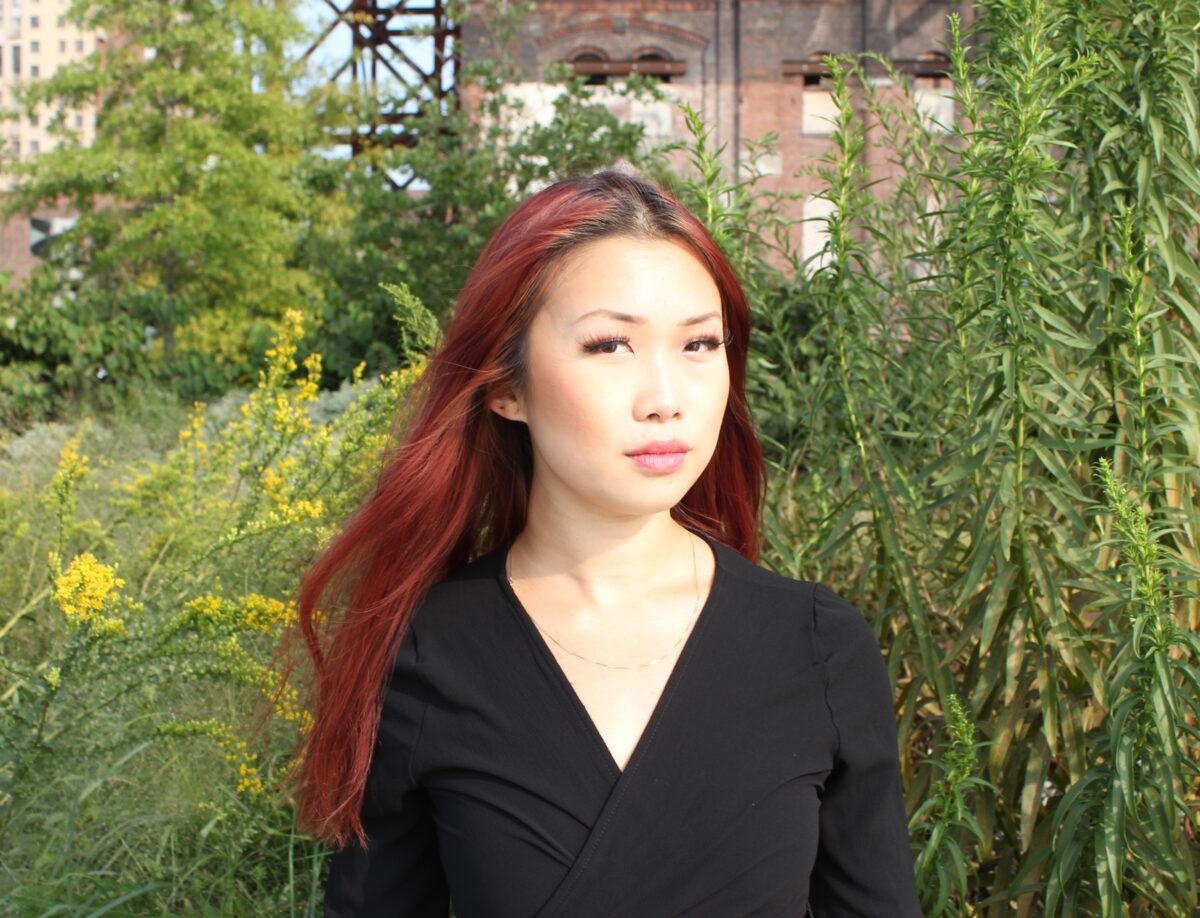 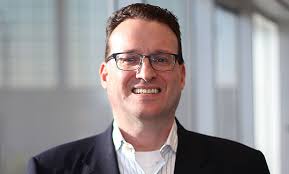 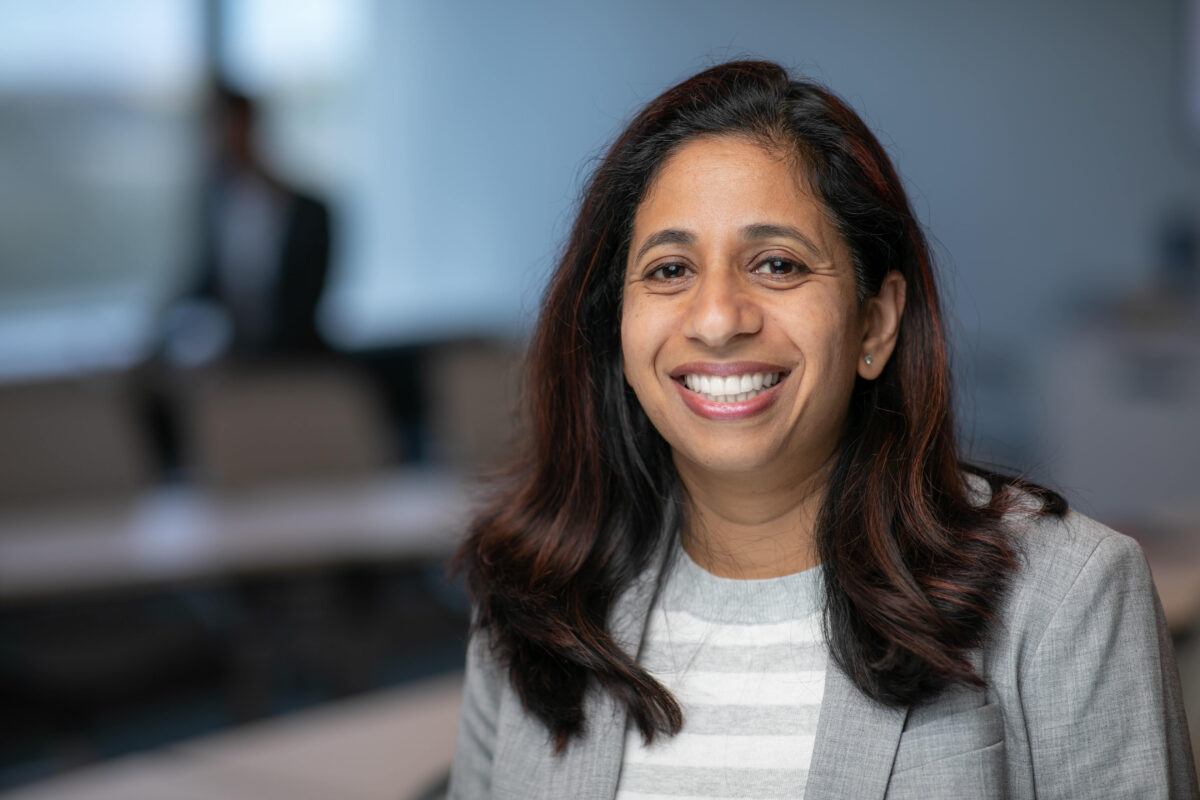