According to a source familiar with the situation, GameStop Corp. wants to create a marketplace for nonfungible tokens for gamers by the end of the year.

In New York premarket trading, shares of the beleaguered gaming retailer were up about 20%, following the pace of after-hours action that followed Thursday’s closure.

The company, which is currently conducting a turnaround to focus on digital sales rather than physical stores, is also in talks with crypto and blockchain companies about which tokens could be used on the NFT marketplace, according to the person, who asked not to be identified because the information isn’t yet public.

It’s also discussing with partners about the possibility of creating a series of $100 million funds to invest in NFT content creators and gaming companies. According to the person, GameStop has formed a staff of more than 20 people focusing on the crypto-related effort during the previous few months.

GameStop’s crypto and NFT initiatives were previously disclosed by the Wall Street Journal.

For months, investors have been eager to hear more about GameStop’s plan from Chairman Ryan Cohen, the co-founder of pet supply business Chewy Inc., who joined the board earlier this year with a vision to revive growth.

The Grapevine, Texas-based company was hit hard by the change from game cartridges to digital downloads, as well as the Covid pandemic, which forced retail stores to close. Despite little fundamental evidence to sustain the increases, it has been championed by retail investors who organized in internet forums like Reddit and raised the stock by about 700% last year. The company’s annual revenue has been declining for several years.

According to Dune Analytics, the largest market for NFTs, OpenSea, has experienced an increase in sales this year, with monthly sales volume topping at $3.4 billion in August, up from $96.7 million in February. The company makes money by taking a 2.5% cut of every transaction that passes through its marketplace.

As a result of this popularity, a rush of new NFT marketplaces have popped up in recent months, hoping to attract users. GameStop already has a loyal following of millions of gamers that it can direct into its own marketplace. 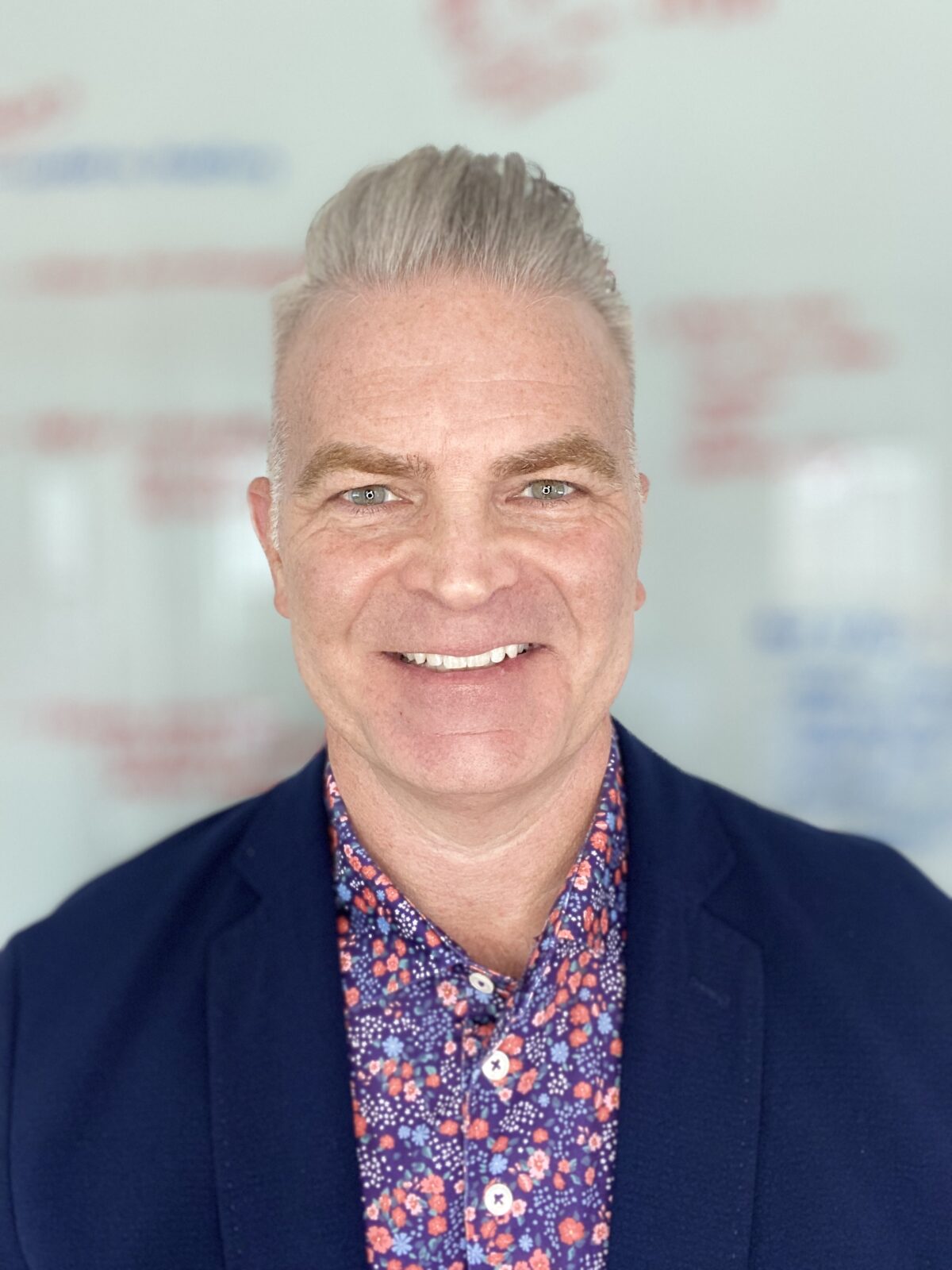 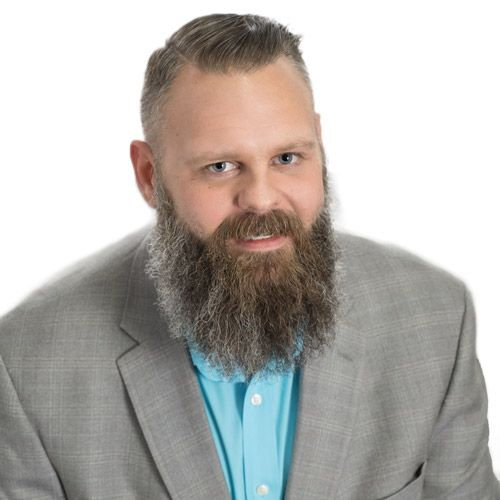 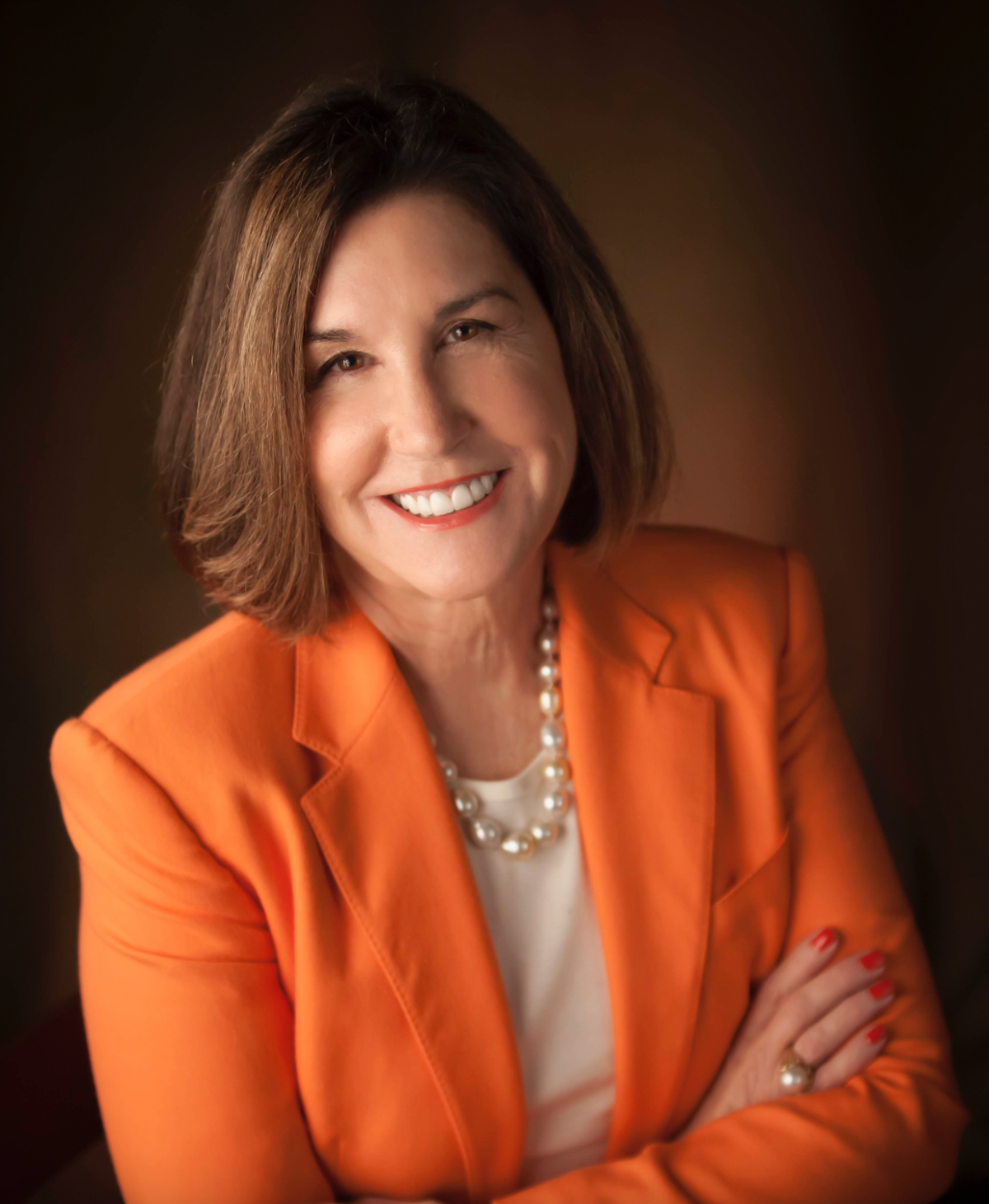