Goldman Sachs Group Inc. is on the hunt for a new office campus in Dallas that could become the Wall Street bank’s largest presence in the U.S. outside of its Manhattan headquarters.

Executives are in advanced talks with developers as the firm scouts for expanded space in North Texas, a region known for steakhouses, luxury retail and low taxes. The move could boost Goldman’s presence there to rival an older outpost in Jersey City, where the bank’s tower looms over much of the local skyline — and even supplant it in time, according to people with knowledge of the situation.

The plan underscores how Chief Executive Officer David Solomon is seeking to reshape U.S. operations geographically as he looks to rein in expenses, placing thousands of jobs in cheaper locales. While the bank has been adding offices and workers for years in a number of strategic locations such as Dallas, the pandemic energized the effort, as managers learned how feasible it is to run businesses remotely.

“We continue to grow our presence in the Dallas area but cannot comment at this time on our future expansion plans,” said Maeve DuVally, a company spokeswoman.

Goldman’s other strategic locations around the world include Salt Lake City, Singapore, Warsaw and Bengaluru, formerly known as Bangalore. Together, such places already host more than a third of the firm’s 40,500 employees. Like many other companies on Wall Street, the bank also has been developing plans in recent months to expand in low-tax Florida, such as West Palm Beach, where it’s adding hundreds of jobs. Some senior executives have lobbied for an even bolder push there.

While costs are a driving factor, the Wall Street giant is betting it will have advantages in recruiting, too. Not everyone wants to live in a densely populated financial capital such as New York. And it can be easier to lure and retain talent when there isn’t also a slew of major Wall Street banks mere blocks away.

North Texas has been trying to position itself as an oasis for finance and tech firms with lower taxes and high-end housing. Charles Schwab Corp. relocated its headquarters to the affluent Dallas suburb of Westlake, where Fidelity already has a campus, from San Francisco. Vanguard Group has said it will open an office in the Dallas-Fort Worth area early next year. JPMorgan Chase & Co. built up a campus in nearby Plano. Like Florida, Texas has no state income tax.

The Dallas office market, with roughly 195 million square feet (18.1 million square meters) of rentable space, had a 24% vacancy rate as of the first quarter, according to brokerage CBRE Group Inc. Average asking rents in Dallas were $27 a square foot, compared with $82 a square foot in Midtown Manhattan, CBRE said.

Across the river in New Jersey, Goldman built a Cesar Pelli-designed tower in the early 2000s, initially with plans of being the sole occupant in the building, which has about 1.5 million square feet of space. But in recent years, the Jersey City skyscraper has lost some of its sheen.

Goldman occupies about 870,000 square feet of space at the property, according to CoStar Group Inc. Roughly 250,000 square feet are available to rent, and more space was leased to other tenants over the past year, CoStar data show.

Even without a mass exodus of Goldman jobs out of the New York area, the firm’s presence there has lost some of its preeminence as the bank expanded elsewhere, growing its workforce about 20% in just the past three years.

Amazon Wins Trial Over Technology to Order Groceries With Alexa 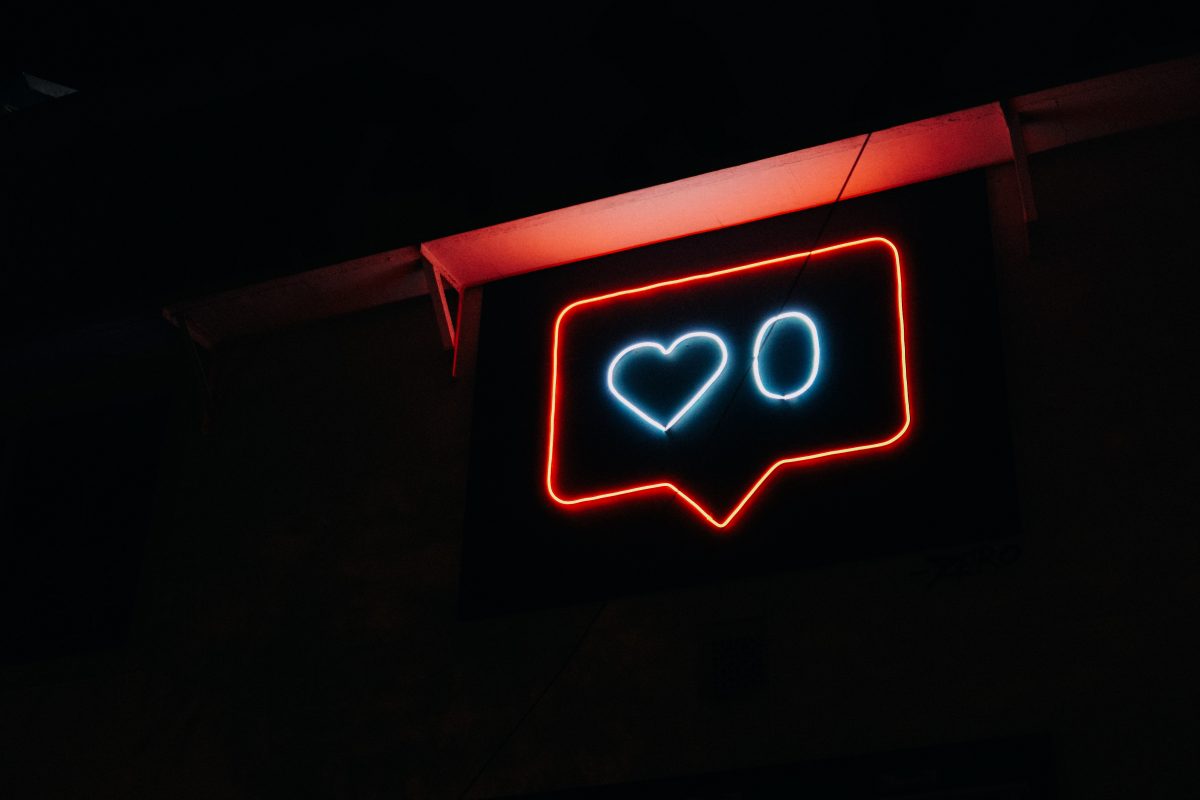 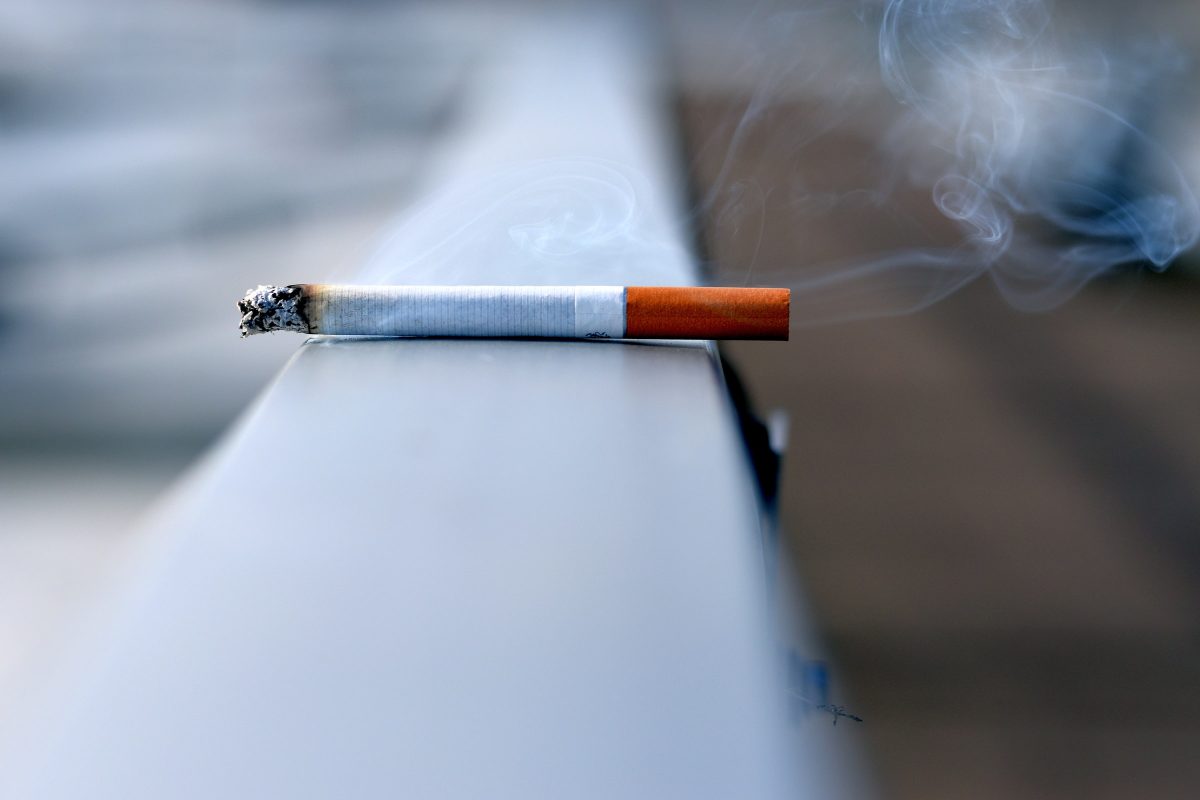 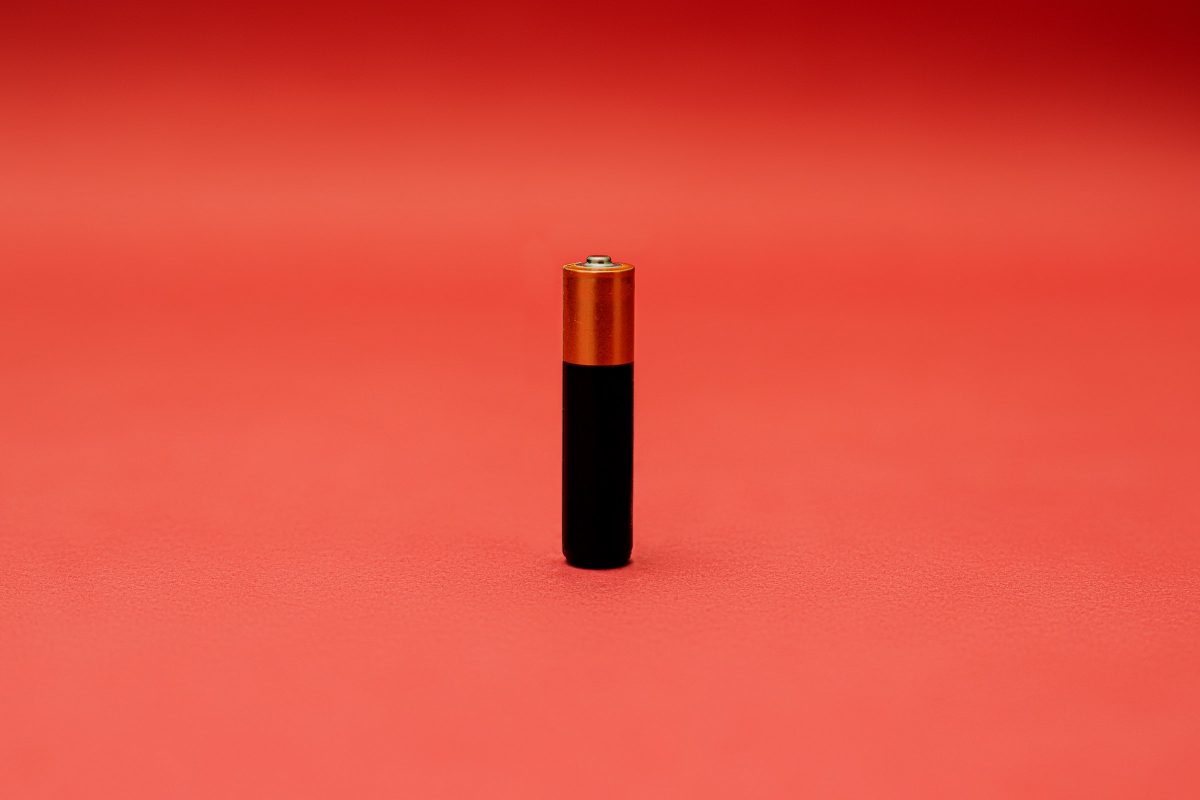 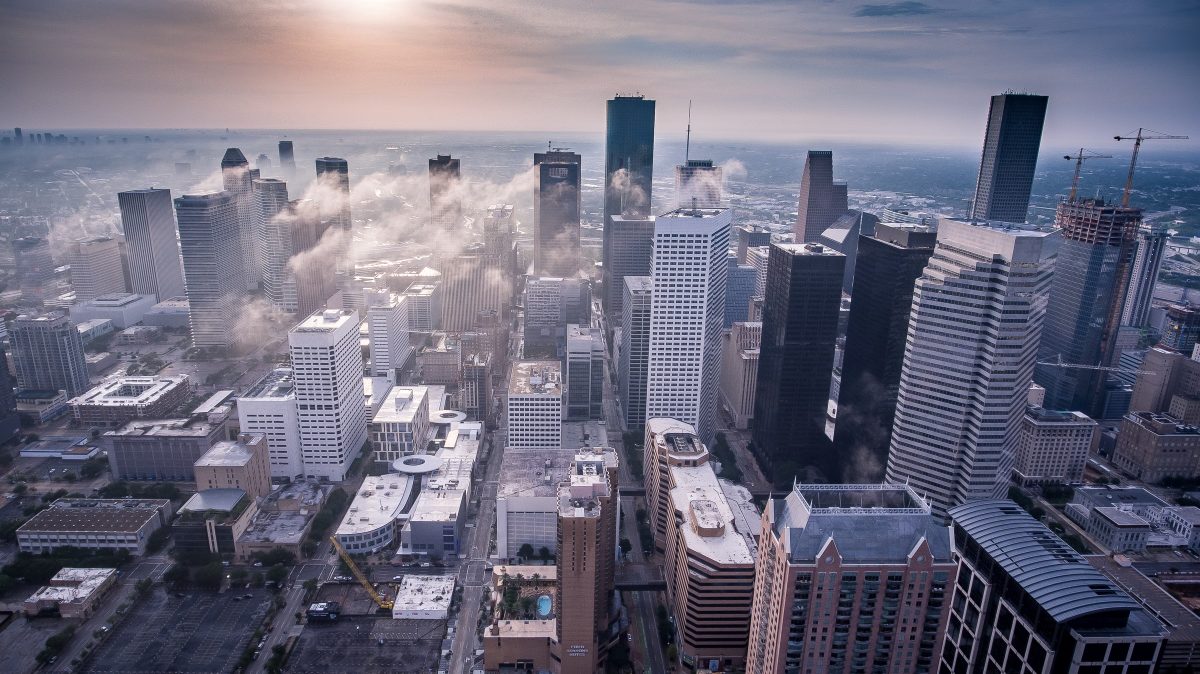 Planned Parenthood urges Texas to let it stay under Medicaid...