If Your iPhone Charger Blows Up, It May Be a Fake Sold on Instagram

A simple, daily gesture like charging an iPhone turned into a life-threatening task for Andrea Stroppa, a cybersecurity researcher.

The charger that exploded after he borrowed it from a friend, Stroppa discovered, was a counterfeit Apple Inc. product bought through an unofficial channel on Instagram.

Stroppa and his colleagues at Ghost Data Team, a cybersecurity, social-media research firm, looked into the incident and found he was far from alone. Chinese illicit factories and wholesale vendors are using the Facebook Inc. app to sell fake Apple accessories such as AirPods, lightning cables, iPhone batteries and USB power adapters. The knockoffs, identical except for their quality and security standards, are sold at discounted prices of as much as 10 times. The operation has become a multimillion-dollar global business with Europe and the U.S. as top customer destinations, according to a soon-to-be released report from Ghost Data Team reviewed by Bloomberg News.

“Our study aims at exposing Instagram’s difficulties, or unwillingness, to properly address its long-standing counterfeit market and also to highlight the many dangers of such illicit business for Apple and consumers alike,” the researchers said. Facebook is “guilty of failing to adequately invest and protect American businesses and citizens around the world who use its platform.”

“We have devoted more resources to our global notice-and-takedown program, which has made us quicker in taking action,” the spokesperson said. “While there’s always more work to do, we now regularly respond to reports of counterfeit content within one day, and often within a matter of hours.”

Stroppa, 27, who is also a data analyst consultant for the World Economic Forum, is a veteran in putting under scrutiny online counterfeit goods from luxury to fake U.S. dollar banknotes. Bloomberg reported in 2014 on a study in which his team exposed users who openly bought advertising space on Facebook in order to sell their counterfeit merchandise.

His interest in the Apple product situation began last year when the charger exploded while Stroppa was on vacation at Capri, Italy. The researcher’s friend purchased what was billed as an “original Apple product” on Instagram for about 25% less than the $19 price for a genuine one. After the small explosion, the friend tried to contact the original online seller, but he had vanished.

The Ghost Data team monitored from Feb. 8 to March 8 about 163 wholesale sellers of counterfeit Apple accessories on Instagram. The most wanted Apple gadgets were AirPods Pro, sold for $25 instead of $249 as well as Apple’s MagSafe Charger at $5.50 instead of $38. The Instagram accounts in the study uploaded 50,000 sales posts in the last year, which garnered about 600,000 likes and comments.

Unlike the market for counterfeit luxury items, which is mostly based on WeChat Pay and PayPal transactions, the preferred payment systems for the fake Apple products were bank wire transfers and credit cards, the study found. The report includes bills posted by vendors of the counterfeit merchandise, including one seller who grossed $140,000 in a single day of online sales through his HSBC personal banking account, Ghost Data reports.

“The safety of our customers is our first priority, and the risks associated with counterfeit products can be very serious,” an Apple spokesman said. “We have a dedicated team of experts constantly working with law enforcement, merchants, social media companies and e-commerce sites around the world to remove counterfeit products from the market. In the last year we have sought the removal of over 1 million listings for counterfeit and fake Apple products from online marketplaces, including Facebook and Instagram.”

During last few years, Facebook and Apple found themselves rivals as competition on messaging has heated up. Facebook owns three messaging products with more than 1 billion users each — WhatsApp, Messenger, and Instagram — that compete with Apple’s iMessage.

The companies also have exchanged criticism over Apple’s plan to introduce new privacy measures to its iPhone software, which Facebook has labeled as bad for the millions of small businesses that use the social network’s targeted advertising services.

And Facebook is focusing on products that are also on Apple’s road map, such as virtual and augmented reality headsets. “We increasingly see Apple as one of our biggest competitors,” Facebook Chief Executive Officer Mark Zuckerberg told analysts in January.

The fight against counterfeit goods sold on Instagram could be another battle-ground between the Silicon Valley powers.

The Ghost Data researchers pointed to studies the past few years by the U.S. government and the E.U. suggesting the growing prevalence of counterfeit merchandise sold over the internet. Rather than looking at the online resellers of such products, the Ghost Data team looked at the Chinese manufacturers and wholesalers providing the supply of knockoffs.

“It seems also quite ironic that Chinese individuals and organizations are using a U.S.-based social media network, blocked in their own country for security reasons, exactly to do business particularly at the expense of a major U.S. company,” researchers said. 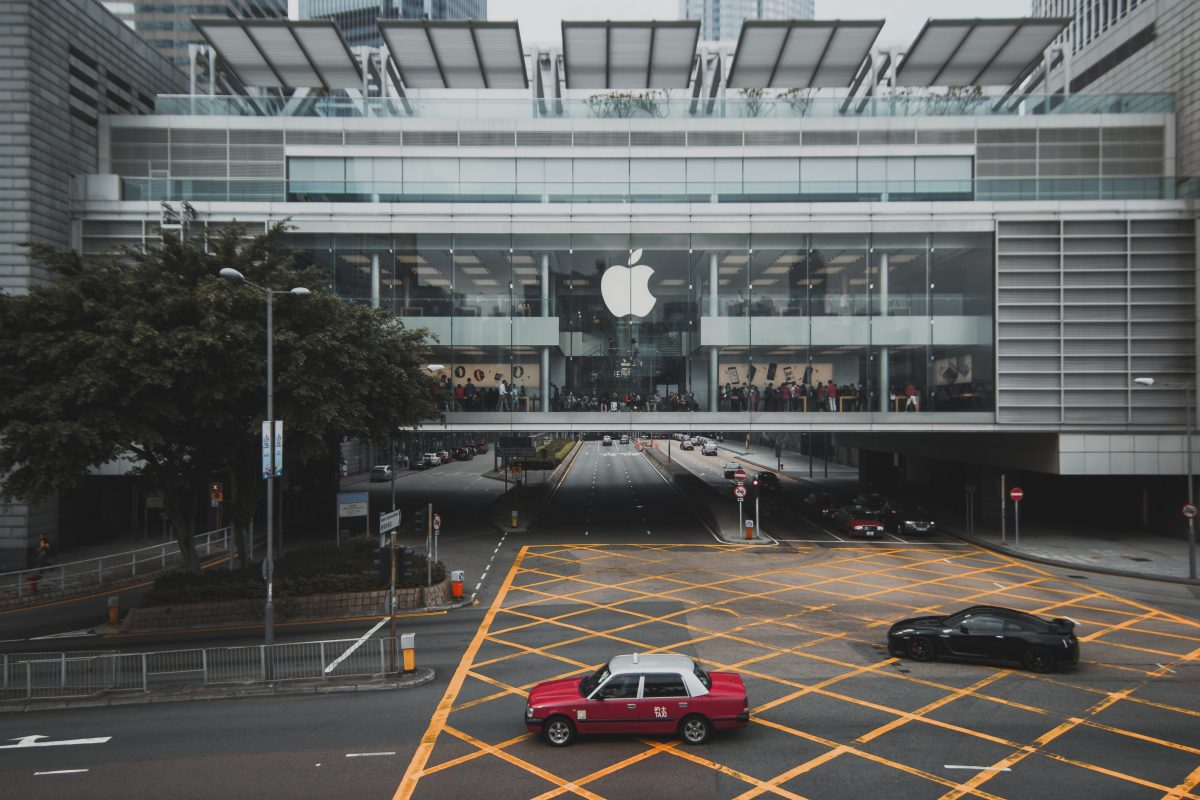 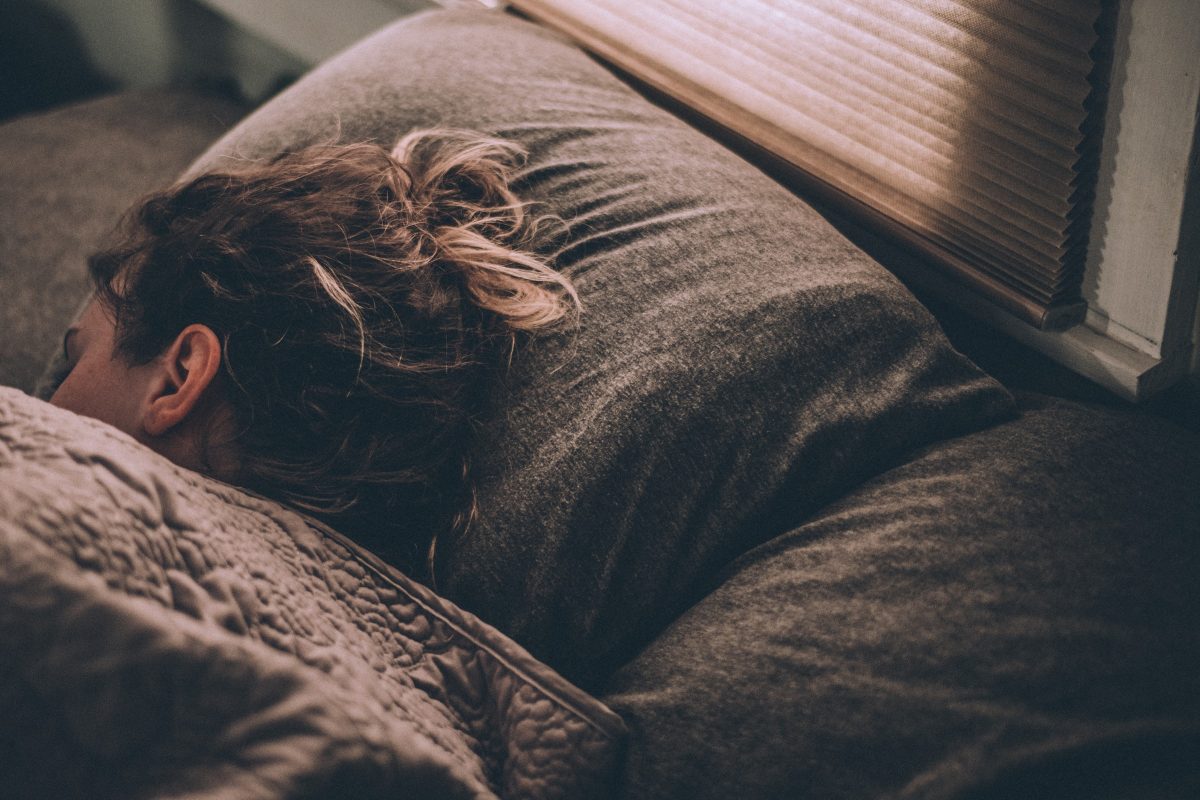 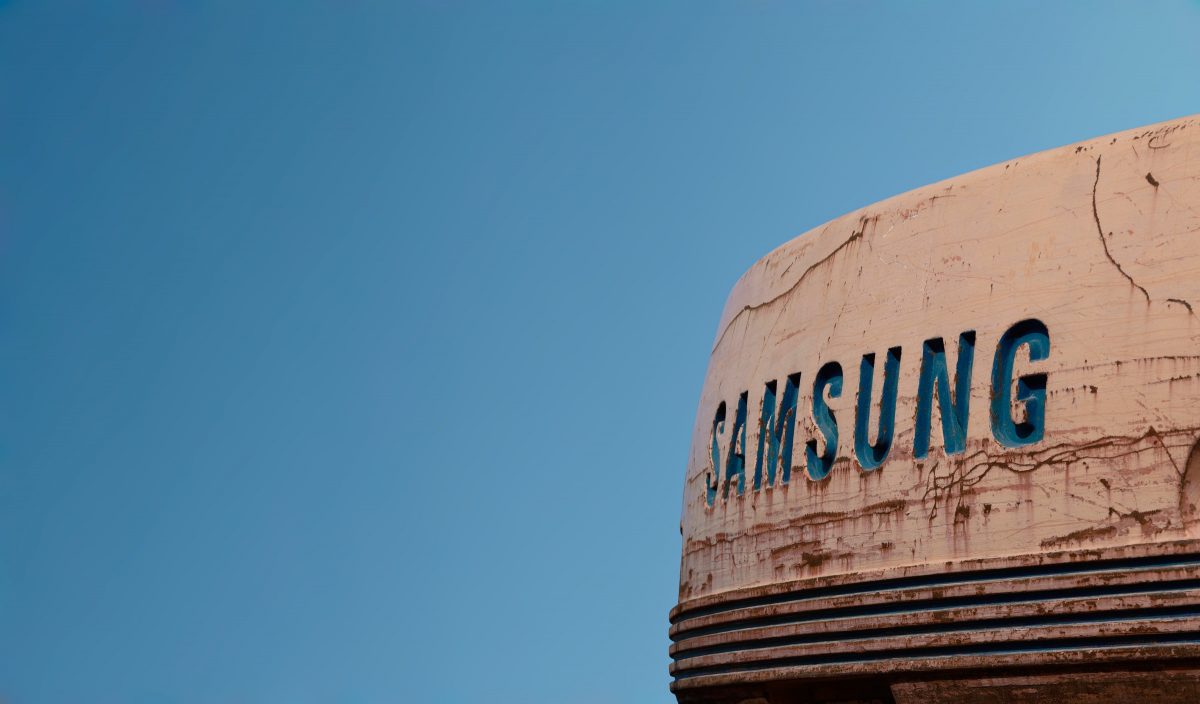