In reaction to upcoming new restrictions in states around the U.S., Microsoft will help cover the costs of employees who need to travel to get abortions or gender-affirming care.

The software maker will “support employees and their enrolled dependents in accessing critical health care — which already includes services like abortion and gender-affirming care — regardless of where they live across the U.S.,” according to a statement.

Following the publishing of a draft Supreme Court opinion last week that would overturn the Roe v. Wade decision, which legalized abortion in the United States, Microsoft has become the latest business giant to address the subject. Amazon.com Inc. announced earlier this month that it would cover up to $4,000 in travel fees for medical procedures, including abortions. Similar agreements have been made by Citigroup Inc., Lyft Inc., and Uber Technologies Inc.

This support is being extended to include travel expense assistance for these and other medical services where access to care is limited in availability in an employee’s home geographic region.

Other businesses are deciding whether or not to adjust their policies. Bloomberg reported last week that Goldman Sachs Group Inc. and JPMorgan Chase & Co. are discussing whether to reimburse abortion travel costs.

Senator Marco Rubio of Florida, a Republican, has introduced legislation to remove tax advantages for “woke corporations” in response to the moves. The bill would prevent companies from deducting abortion-related travel expenses for their employees. 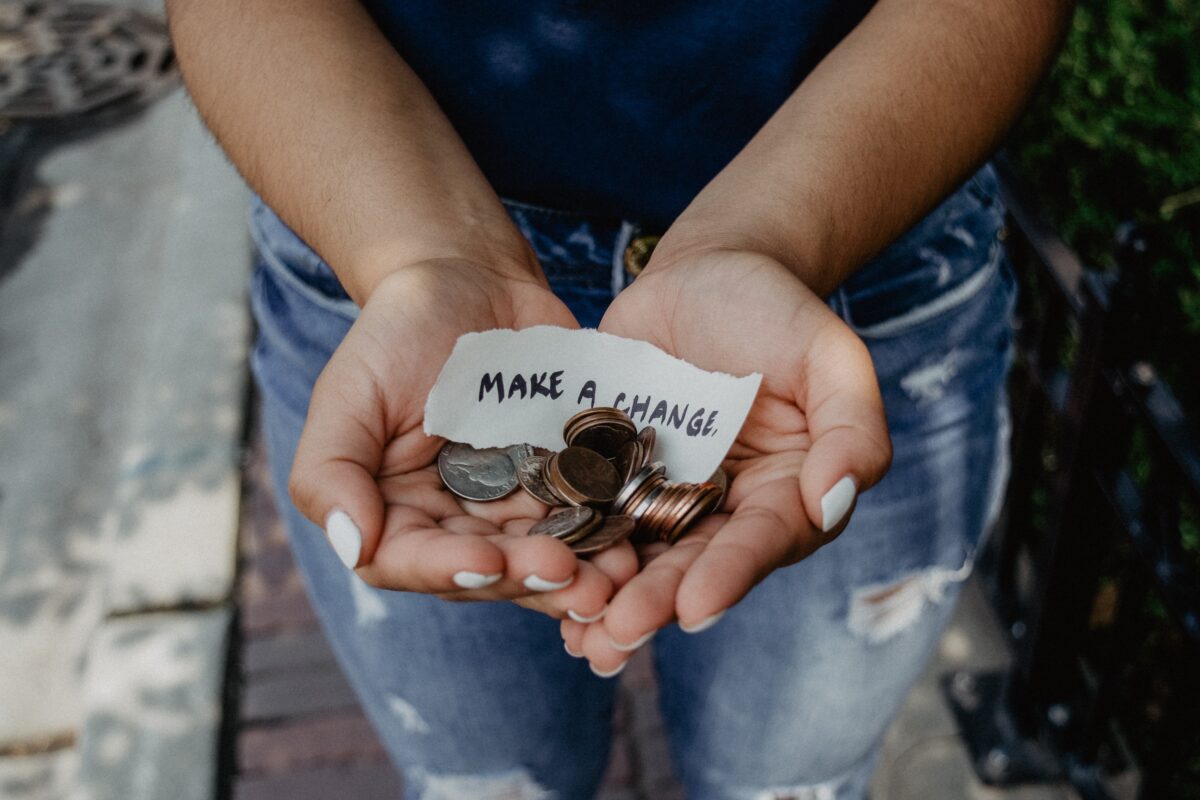 Charity is the main ingredient of Houston’s Angel Shar... 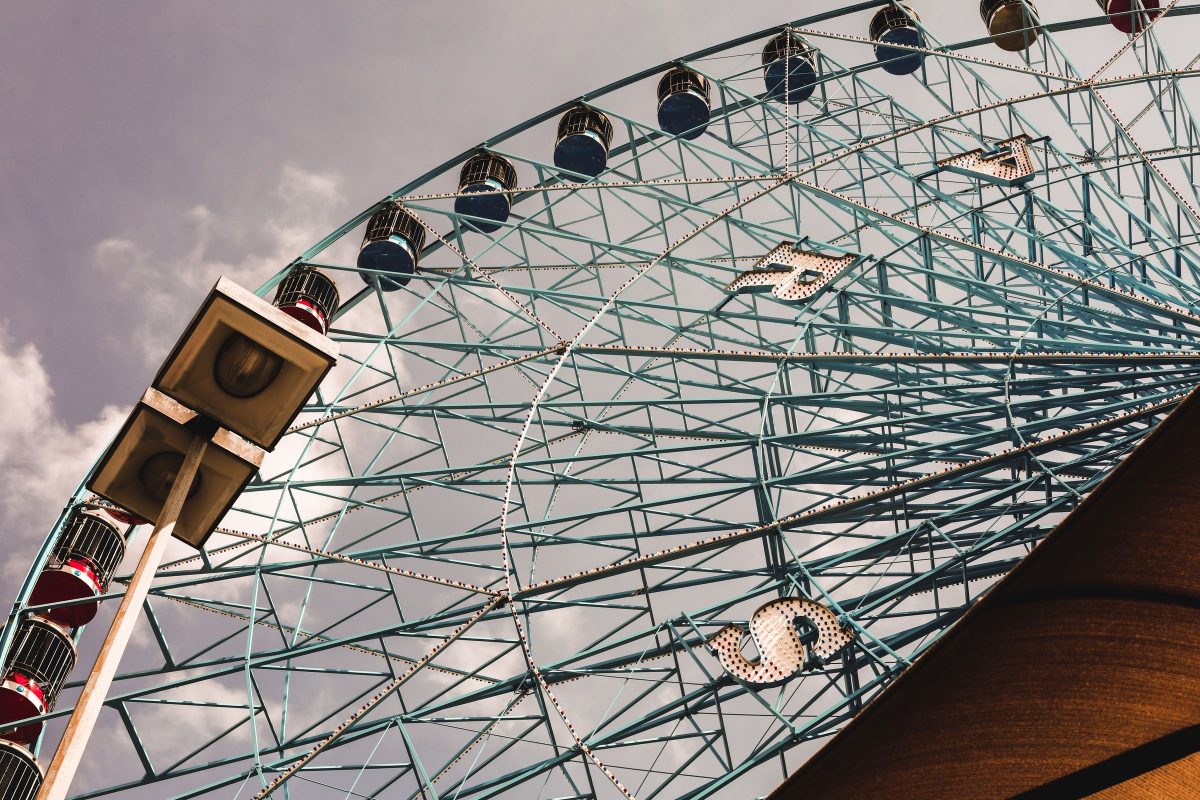