Of the many causes of transit delays, few seem more unjust than drivers who illegally park in a dedicated bus lane, triggering a slowdown for the dozens of passengers stuck behind it.

There is a feeling of helplessness when a car blocks you, says Joshua Schank, the chief innovation officer for Metro, the transit authority of the Los Angeles region. People who pull over say, I’ll only be there for a second. Well, in that second there are a lot of people going through the bus corridor.

In 2019, New York City’s MTA channeled that frustration into a cartoon featuring a bus encountering a car in its way, and promptly zapping it into oblivion. The video announced the agency’s new (and less violent) way to keep dedicated lanes clear: bus lane enforcement cameras installed inside the bus itself that can automatically ticket an offending vehicle.

In addition to New York’s program, two Bay Area transit agencies have had special permission from the state of California to deploy their own bus cameras under limited circumstances. But newly passed legislation opens the door for any agency across the Golden State to install them as of Jan. 1. Transit leaders elsewhere should watch closely.

With transit agencies scrambling to win back passengers who avoided riding during the pandemic, the new technology arrives at an opportune time. Clear lanes mean faster trips and better on-time performance, easing the commutes of a largely low-income passenger base. Surveys show that transit’s frequency, duration and reliability — not its cost, notably — are the qualities that bus passengers care about most. Lane enforcement cameras could give agencies a potent new tool as they face a challenging path to recovery.

Anything we can do to speed up buses is interesting to me.

MTA’s fleet of over 4,000 buses is the largest in the U.S., accessing a network of lanes that are supposed to be for buses only — but frequently aren’t.

Cars, trucks and delivery vehicles that clog up bus lanes can unleash a cascade of problems. Beyond making trips longer and less predictable, a blocked bus lane can also cause “bus bunching,” the phenomenon of multiple buses arriving at a station back-to-back after passengers have been forced to wait at a stop longer than scheduled. Over time, such delays can push riders to consider driving instead. And slower bus journeys reduce the number of routes that bus operators can manage during a daily shift, lowering worker productivity (a particular problem now, as transit agencies face a nationwide labor shortage that has led to curtailed service).

Cipriano notes that New York City’s department of transportation has installed stationary cameras at intersections to ticket vehicles blocking bus lanes. But fixed cameras miss mid-block violations; those mounted on a bus itself, taking pictures throughout the journey, can fill that gap.

The results were encouraging, prompting MTA to commit $85 million for automated camera enforcement in the 2020-2024 Capital Program.

Here’s how they work:

One bus takes a picture of a vehicle in the lane, and then the next bus after it takes a picture too, Cipriano says. Software then interprets that the car is stopped in the same location, because two buses captured the image.

Once the violating car is flagged, the information is forwarded to the city, which issues a fine starting at $50 for a first-time offender and rising to $250 for a fifth violation. (Certain vehicles, like emergency responders, are exempt.) The city uses money collected from fines to cover its expenses, and the remaining funds are transferred to MTA. Notably, bus cameras do not create new responsibilities for bus operators; all the work happens automatically.

In 2020, MTA began working with Siemens to install cameras on 123 buses, starting with the M15 line running along Manhattan’s First Avenue. In the first 10 days, buses on that route ticketed 1,500 illegally parked cars. The cameras were soon added to buses running along six other thoroughfares in Manhattan and Brooklyn, with over 100,000 tickets issued in two years.

Encouragingly, 87% of tickets are sent to first-time offenders, suggesting that offenders often change their behavior after being cited.

The deterrent effect is as much the point as the ticket, Cipriano says, observing that public pushback thus far has been minimal.

Although the pandemic has skewed transportation data, initial evidence indicates that the program has succeeded in making bus trips faster.

The routes where the cameras are used show improved speeds compared to other routes in those boroughs, Cipriano says, choosing his words carefully. He expects MTA to expand the bus camera program to cover 300 total buses in 2022.

With the passage of state bill AB 917, California’s transit agencies now have the green light to follow New York City’s lead. Until now, only San Francisco’s Muni and the East Bay’s AC Transit had the ability to install cameras on their buses.

In Los Angeles, Metro is eager to do so. Schank, the agency’s chief innovation officer, says he first grew intrigued by bus cameras in 2018, when students at the University of Southern California suggested it. He and his colleagues focused on Wilshire Boulevard, a bustling thoroughfare with a bus-only lane. Metro collected data confirming that automobiles frequently caused bus delays there.

People pull in and out of it all the time, Schank says. There are a lot of Ubers and Lyfts, and people in a Maserati pulling over to get a cappuccino.

Doing so is illegal, but police issue few citations. A UCLA report conducted in partnership with Metro reached a blunt conclusion:

Dedicated bus lane enforcement is effective but expensive. To create a scalable option, Metro would have to automate enforcement on bus lanes.

Metro heeded that advice, working with other transit agencies across the state to push for the passage of AB 917 last year, which removed legal barriers from deploying bus cameras. Schank says the agency has already tested the technology on a few buses, and an upcoming RFP will bring cameras to “hundreds of buses” by this summer, potentially including routes like Flower Street and Olive Street in Downtown Los Angeles.

There will be faster travel times, for sure, he predicts, but he foresees other benefits as well. If you can get more buses through in less time, then you don’t need as many vehicles [for that route] and you can deploy them elsewhere.

Companies providing the video tech are watching agencies like Metro closely. One of them is Hayden AI, an Oakland-based startup founded in 2018 by engineers who had previously worked on autonomous vehicle technology.

We believe that the tech going into AVs — mapping, vision, localization — can be applied to other problems and help make the cities we live in better, says Stuart McKee, the company’s COO.

The ability to enforce business rules around the street is our future. You can imagine loading zones, handicap parking zones and fire hydrants as potential opportunities. Cities are changing fast.

Scaling bus cameras will require the public to receive automated traffic tickets by mail, something that has proved to be intensely controversial with red light and speed cameras. Driver backlash has led states like Texas to ban cities from installing them, despite demonstrated safety benefits. But it’s possible that drivers will see blocking a dedicated bus lane as a less universal infraction — and one more deserving of punishment — than trying to squeeze past a yellow light.

McKee noted another benefit of bus cameras that might help win support: The automatic nature of the citations could provide a “race-blind” alternative to in-person traffic enforcement. Research has shown that African-American drivers in the U.S. receive a disproportionate share of citations. Automated traffic enforcement has also been criticized for equity concerns when equipment is disproportionately deployed in minority communities. But on-board bus cameras — which are mobile  — might be able to sidestep such tensions, while benefiting bus passengers who often have limited incomes.

Indeed, it’s not every day that a single transit technology offers possible advantages that run the gamut from reducing trip time and easing bus operations to mitigating racial disparities in traffic enforcement. In Los Angeles, Schank doesn’t try to hide his excitement about the technology’s potential, nor his gratitude to the California legislators who unshackled transit agencies to pursue it.

In transit, how often do you see, We should do this thing — but it’s illegal. But wait — we can fix it, and we do, he says. It’s rare. 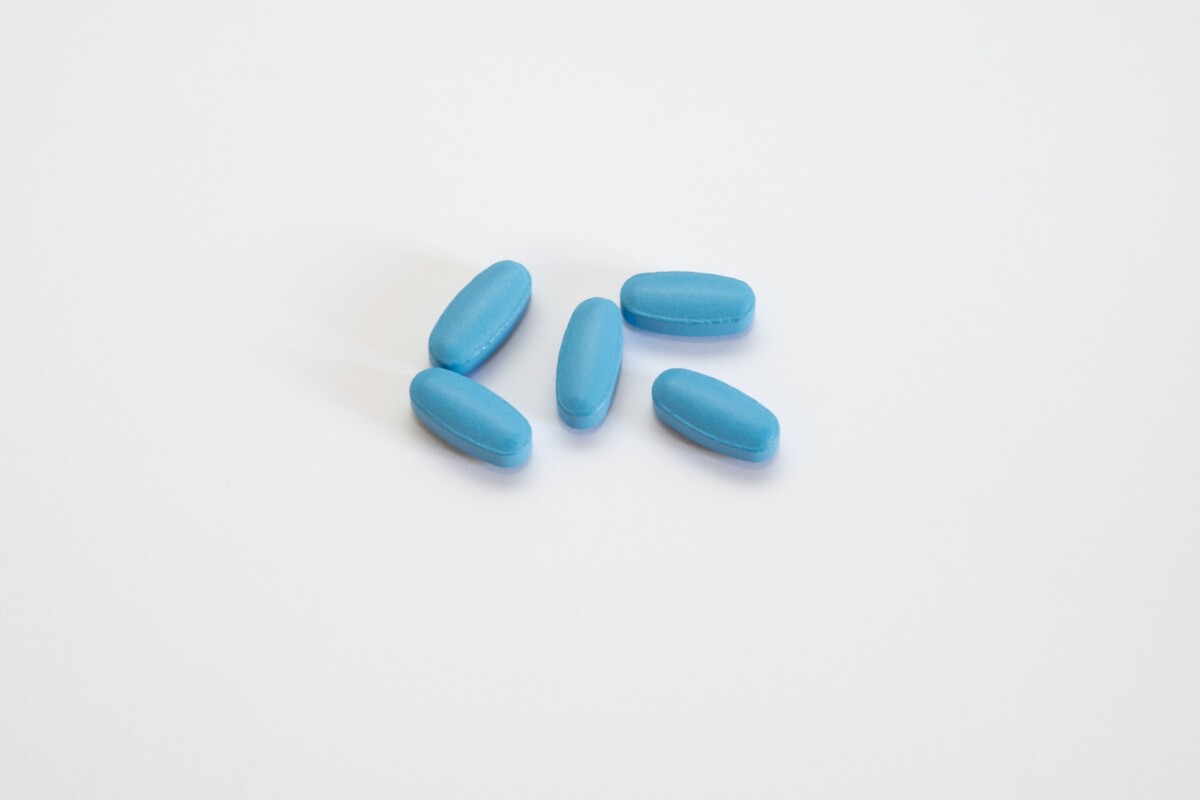