In the United States, the gap between median rent and monthly mortgage payments is the smallest it has ever been.

The decision of whether to rent or buy a property has become increasingly complicated.

According to the real estate agency Redfin, the difference between median monthly rents and median monthly mortgage payments in the United States has narrowed to about $30, the smallest margin on record.

In March, median monthly asking rentals increased by 17% year over year to a new high of $1,940. Still, according to Redfin, the cost of owning is rising even faster as mortgage rates rise at the fastest rate in decades.

In the same time period, the median monthly mortgage payment increased by 34%, to $1,910 for purchasers with a 5% down payment.

Mortgage payments have historically been lower than rent payments, owing to the concentration of apartments in high-cost cities such as New York and San Francisco, while the lower value of homes in suburban and rural locations keeps monthly costs for owners low. However, since the increase in borrowing costs, the gap has vanished.

Since the pandemic-driven housing market boom, the gap between rentals and mortgage payments has narrowed, decreasing to $322 in March 2020 from $322 in March 2019. The trend has been more pronounced in metropolitan regions, which have also experienced the fastest rent increases.

According to Redfin chief economist Daryl Fairweather, mortgage payments typically don’t factor for items like property taxes and utilities, which can drive up the cost of ownership even more.

Many first-time purchasers have been priced out of the market, pushing more people to rent or relocate to a place with a cheaper cost of living, according to Fairweather. Surging demand has been driven by a wave of remote workers looking for homes in areas like Miami, Austin, Texas, and Portland, Oregon. Residents returning to the city after leaving during the pandemic have worsened the problem in traditionally expensive regions like New York.

Fairweather advises those looking to buy a property to take a “wait and watch” approach, as the housing market is showing indications of cooling and price rise may depreciate in the coming months.

With the Smart SUV, Mercedes adds another nail to the minicar's coffin 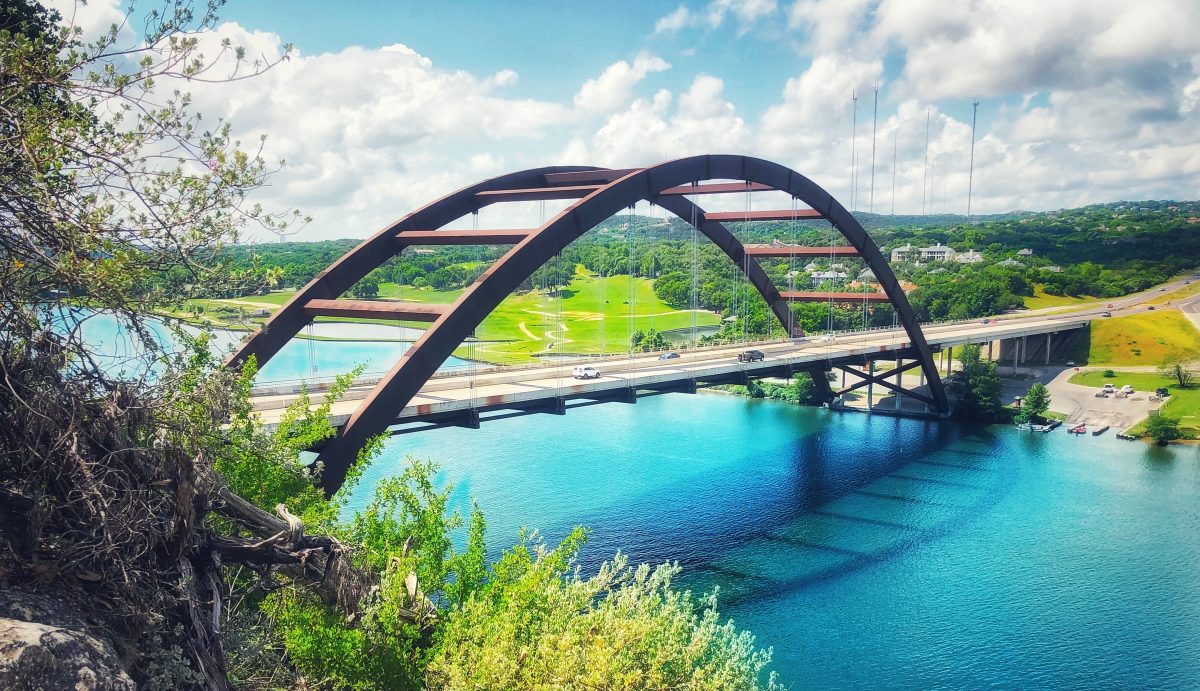 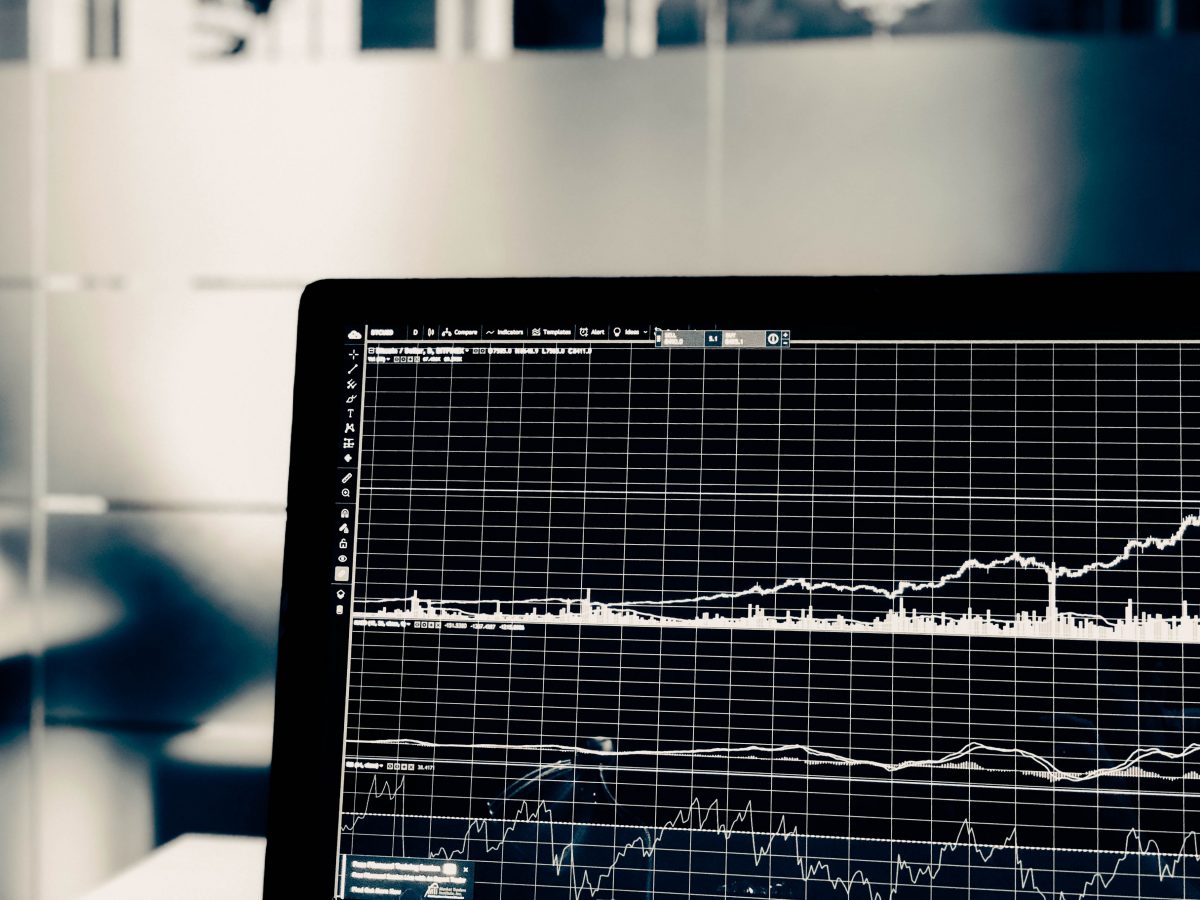 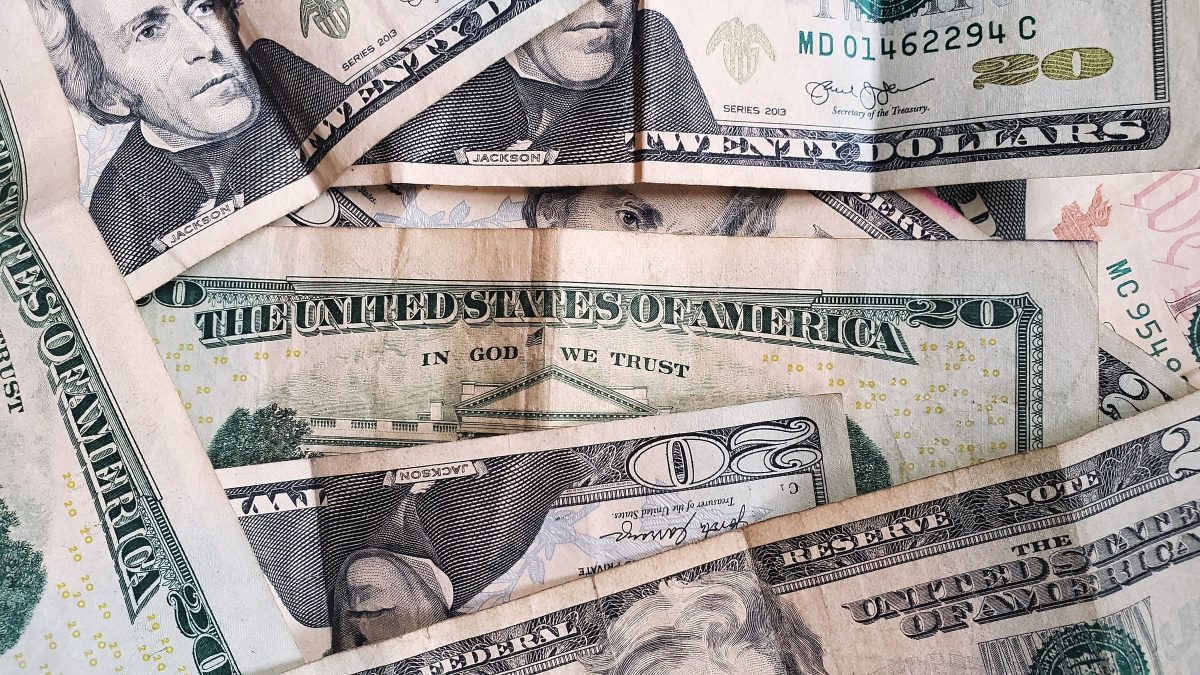 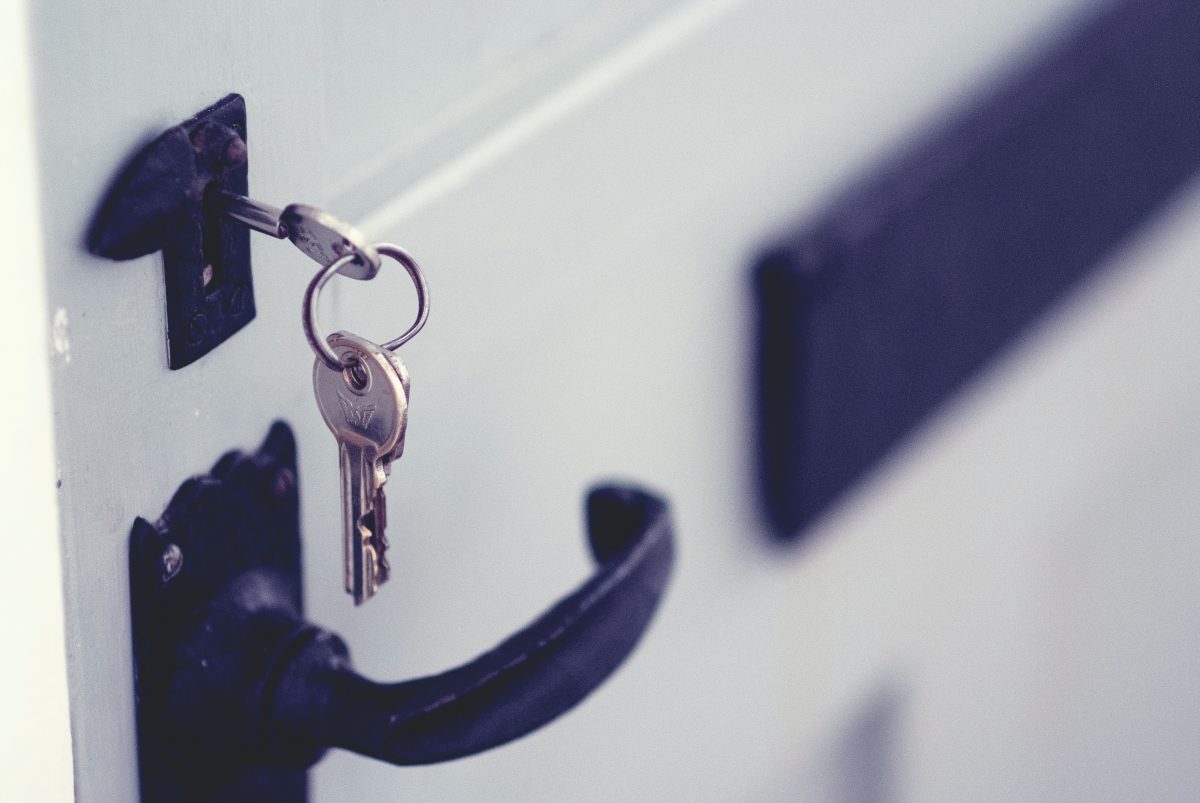