Walmart Inc. is no longer completely reliant on the cloud. The retailer claimed that over the past few years, it has invested heavily in a vast network of 10,000 “edge nodes,” which are essentially internal devices and servers that are capable of handling processing locally, as opposed to merely renting computing power and storage from companies like Alphabet Inc.’s Google and Microsoft Corp.

This may sound like a reversion to the era of mainframes and local data centers, which occurred before that infrastructure began to be centralized in the mid-2000s.

But Walmart wants to lessen its reliance on external cloud providers and demonstrate that there is an alternative business model to Amazon Web Services, which just so happens to be owned by Walmart’s main retail rival. Hence, the so-called hybrid strategy.

Cloud services were once praised for their potential cost reductions, but as large bills continue to grow, some high-spending clients are looking for alternatives. According to the Wall Street Journal, Walmart’s new multi-cloud architecture enables it to “switch seamlessly” between its proprietary servers and Google and Microsoft’s web-based services. According to Walmart, the approach reduces the likelihood of interruptions and has the potential to save up to 18% yearly on overall cloud expenses.

Every cloud vendor seems to be competing for the hybrid model, seeing it as a profitable opportunity to increase sales of both their subscription services and so-called “on-premise” infrastructure. This is one of the reasons Walmart has avoided using AWS and has advised its vendors to do the same. This is especially appealing to businesses preferring to retain at least some of their data and apps in-house rather than in the hands of cloud giants, who are occasionally their competitors.

The hybrid tendency has created a race among tech firms to see who can bring the most powerful “edge” equipment to the most remote corners of the globe. Amazon.com Inc. made a big deal out of sending one of its Snowcone edge devices to space last month.

There is no more harsh, remote or rugged environment or unforgiving, quite frankly, than the space environment, said Clint Crosier, AWS’s director of aerospace and satellite solutions.

Walmart, in contrast, stakes that it can create and manage its own server network rather than relying solely on outside sources. Some analysts have highlighted that this might turn out to be a hazardous wager because it would require costly maintenance with a small fraction of big tech’s engineering capabilities. Additionally, it appears likely that the system will be so specially designed to Walmart’s requirements that it will be challenging to market and repurpose it for external use, similar to what Amazon did with AWS.

All of this is to indicate that Walmart Web Services won’t be appearing any time soon.

A spokeswoman for Walmart claimed that because the company doesn’t break out its cloud expenditures, it’s difficult to know whether other businesses would be able to afford to launch a similar server farm.

Building and managing a hybrid cloud, especially with a lot of edge nodes, is not easy, the spokesperson said. This modern cloud platform is something we have chosen to invest in because our scale, our strong in-house tech capabilities and the benefits to our omnichannel business justify the complexity of the effort.

There is currently no information available on the launch date for Walmart’s edge devices, which are already present throughout its distribution centers and retail stores.

Anti-Abortion States Get a Financial Lift From Pro-Choice Hollywood

With the Smart SUV, Mercedes adds another nail to the minica... 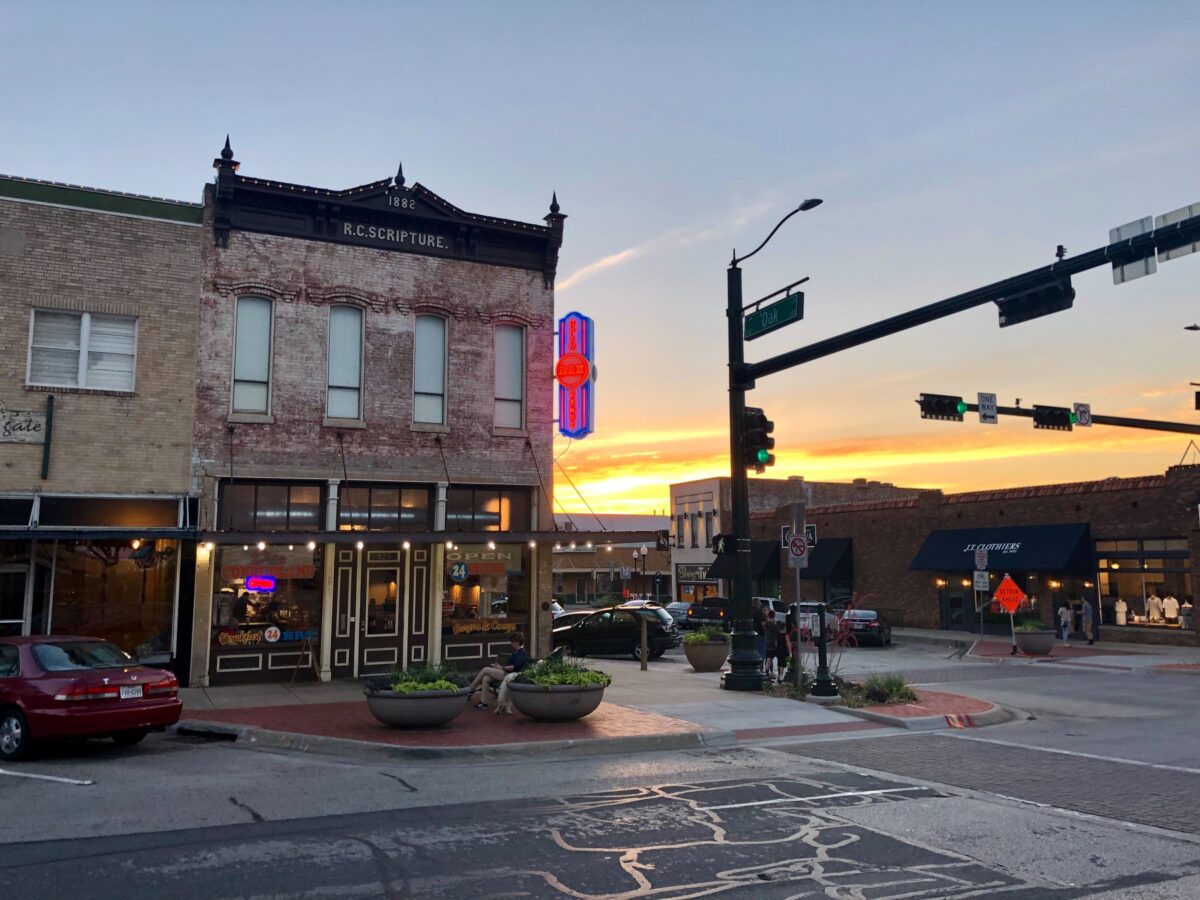 NextEra will assist in the development of a proposed natural...