With lumber prices at all-time highs it would make sense for U.S. homebuilders to be looking for alternative materials to meet demand for new houses.

But unless supply chains morph drastically, most folks will be forced to stomach the costs.

That’s according to the National Association of Home Builders, which says that even with lumber rising fourfold in the past year to more than $1,500 per 1,000 board feet, it would take a long time to erode the dominance of wood-framed units, which make up 90% of new homes. Only about 10% are concrete framed. And steel? Forget about it — that’s less than 1% of the entire homebuilding market.

“Talking to builders, some are saying ‘let’s move to steel studs and steel frame,”’ Robert Dietz, the chief economist at the association, said in a phone interview. “It would take time like everything else: transaction costs and lags due to the fact that you’d need training for new workers, new production chains and experience. You’ll still need oriented strand board, particle board and other wood products. It’s not like you can substitute entirely out of the space.”

Dietz estimated that the inflection point for substitution in lumber-frame homes would be about $1,300 per 1,000 board feet, but that was calculated when steel prices were at $600 a ton — about $900 below Tuesday’s price. A reasonable option for homebuilders is concrete-built homes, Dietz said, which are common in the Southeast and Texas around areas affected by hurricanes.

But even then the scale of the shift might look modest. Dietz said the 2020 numbers, which will come out this summer, might suggest an uptick in concrete to 12% of the market share versus 10% in 2019. And even when 2021 numbers come out next summer, concrete-frames’ share of the market would at most be around 15%.

Conversations have been ongoing within the industry to shift some reliance away from lumber, and with prices holding near all-time highs, there will be a real discussion around innovation. But Dietz said the best answer to high prices is for more domestic production, which currently still benefits from hold-over tariff protections from the Trump administration.

“Those tariffs were to allow domestic production to increase, and now we need it and it’s not there,” Dietz said. “So, ultimately, it’s home buyers and renters that are going to pay the price.” 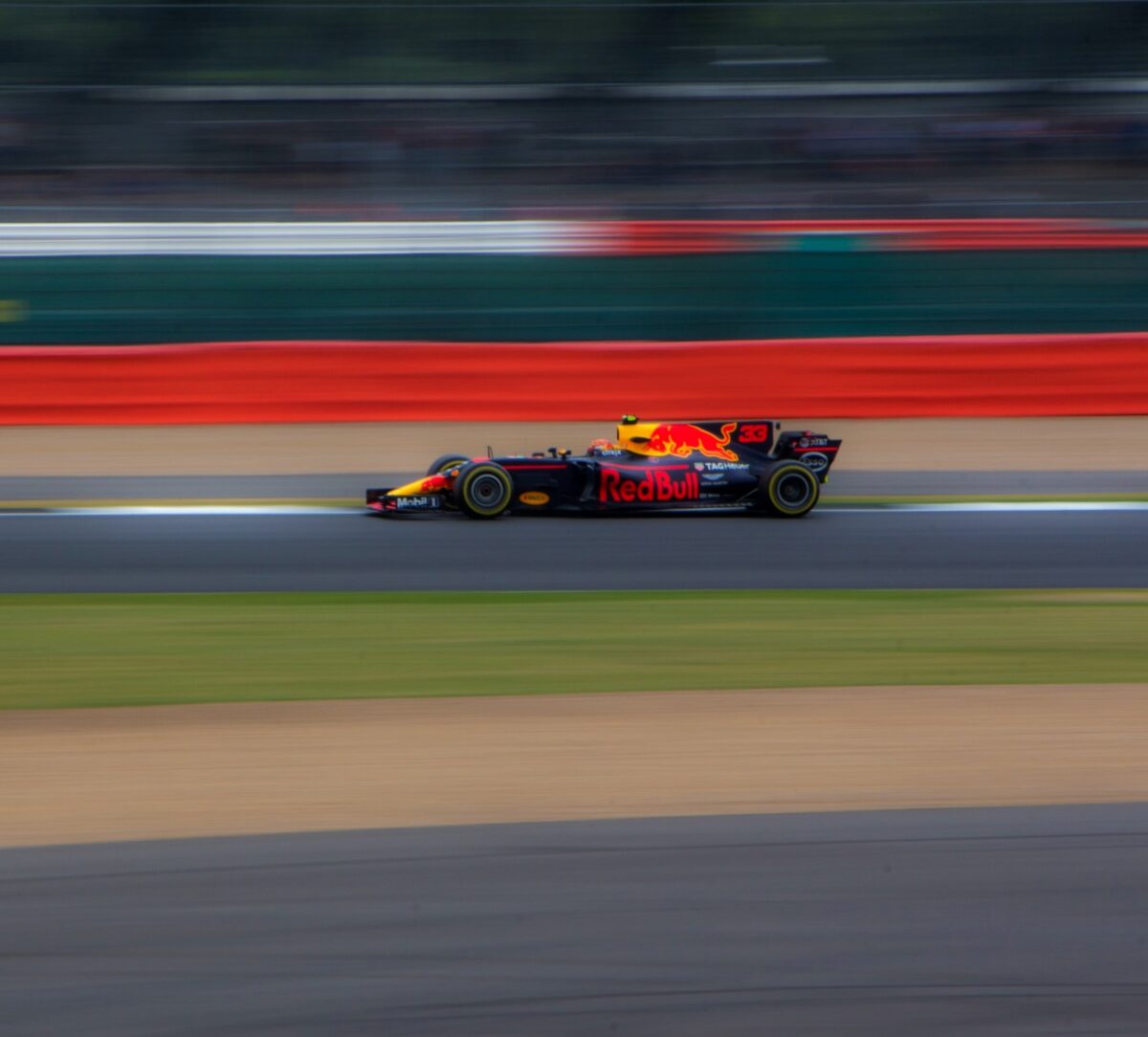 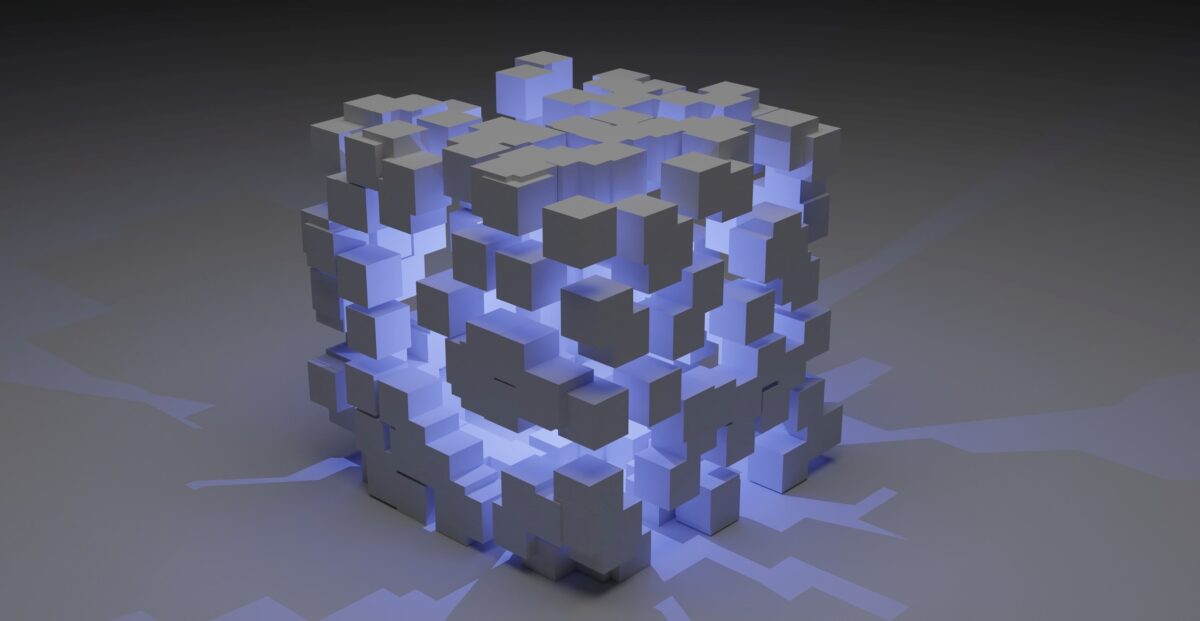 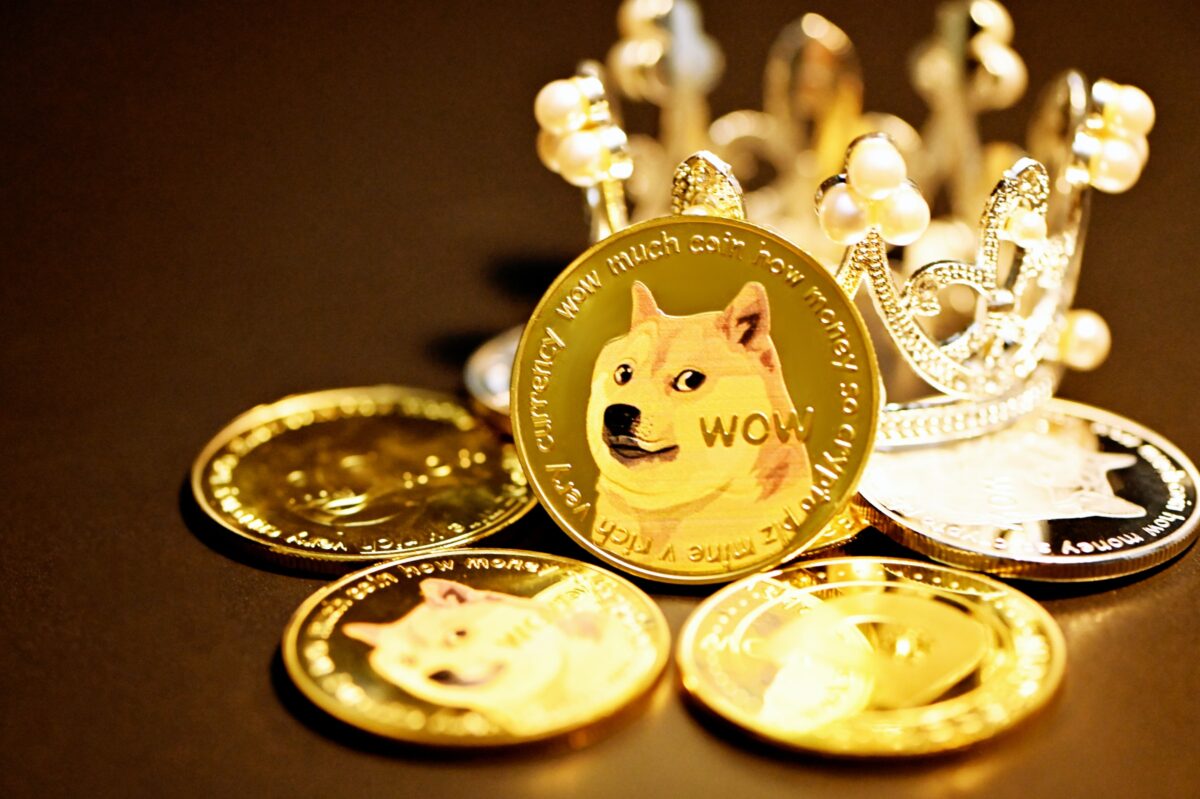 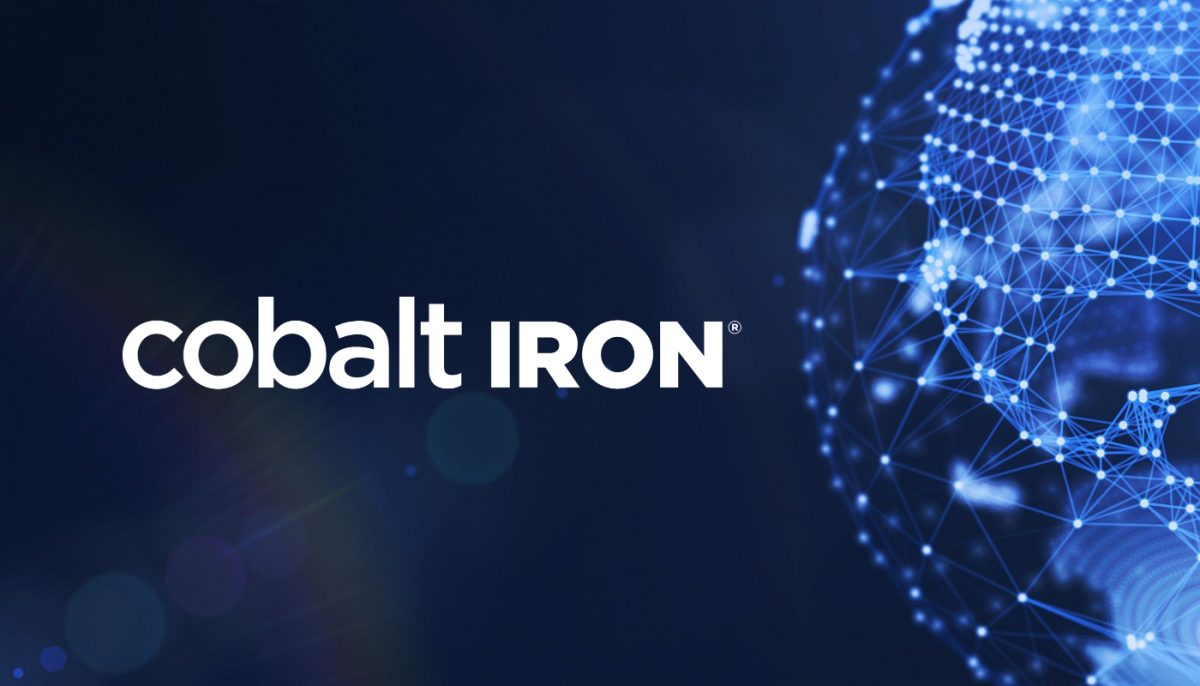